Cheltenham horses back in search of Grade One Punchestown gains 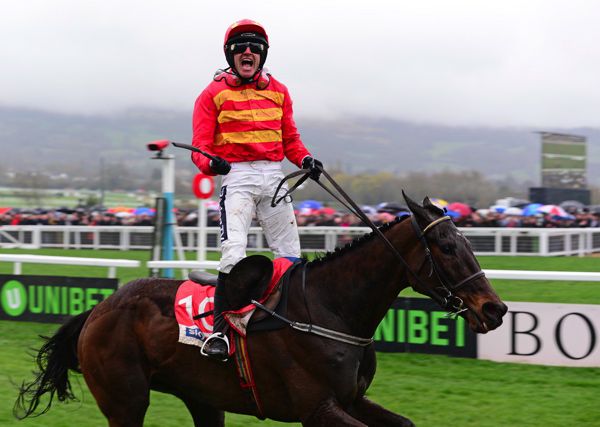 Cheltenham Festival hero Klassical Dream will face five rivals when he bids to follow up in the Herald Champion Novice Hurdle at Punchestown.

The five-year-old provided Willie Mullins with a record sixth victory in the Supreme Novices’ Hurdle at Prestbury Park and will be a hot favourite to add to his tally under Ruby Walsh in a race the champion trainer has also won on six occasions.

Gordon Elliott’ Felix Desjy is out to supplement his top-level triumph at Aintree, with Nicky Henderson’s British challenger Champagne Platinum completing the small but select line-up.

The third and final Grade One on the opening day of the Punchestown Festival is the Dooley Insurance Group Champion Novice Chase.

This extended three-mile contest sees Elliott’s Delta Work bidding to get back on the winning trail after finishing third in the RSA Chase at Cheltenham last month.

His big rivals are Henry de Bromhead’s Cheltenham winner A Plus Tard and the Mullins-trained Getabird, who has been off the track since suffering a narrow defeat at Limerick over the Christmas period.