Cheltenham on cards for Switch 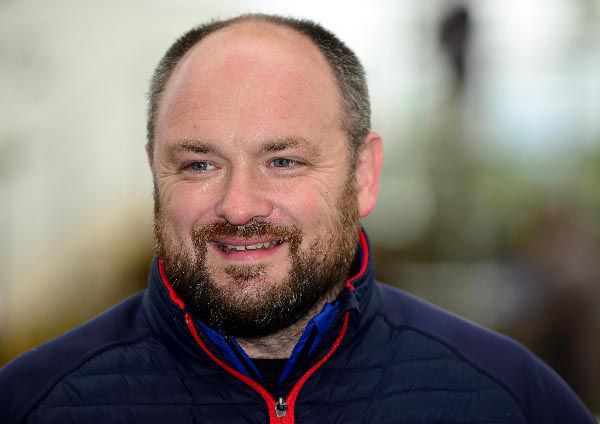 Make The Switch might head to Cheltenham’s October meeting after making a winning debut for John McConnell’s stable.

McConnell picked up the son of Dansili for 30,000 guineas at Tattersalls July Sales from Dermot Weld’s yard and he duly obliged with a five-length victory in a maiden hurdle at Down Royal on Friday.

The County Meath-based trainer said: “We thought the ground might go very soft at Down Royal, which is why I left him in. It didn’t, but he was impressive there.

“The trip, two-mile-four, is probably a minimum for him because he’s probably a three-miler.

“It will be baby steps with him and we’ll mind him. He’s only a four-year-old and he still has a bit of improvement and filling out to do first.

“He might go for a three-mile hurdle at Cheltenham’s October meeting. We’ll see but he’ll be looked after.”