Christmas options for Band Of Outlaws 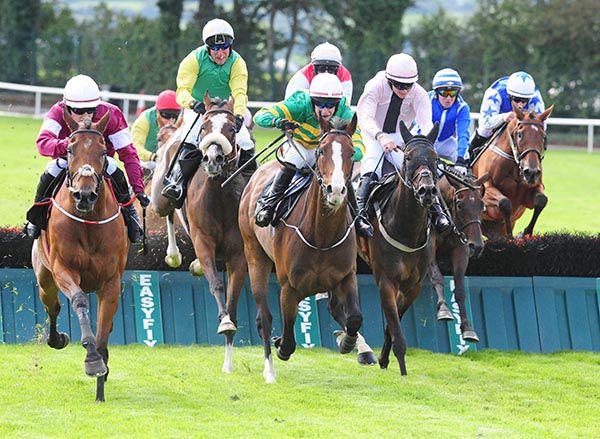 Cheltenham Festival winner Band Of Outlaws has Christmas options as Joseph O’Brien aims to get his Galway Hurdle third placer back on track for the first time since that Ballybrit outing in August.

In the colours of Justin Carthy the formerly useful Flat handicapper ran out a well-backed winning favourite of the Grade Three Boodles Juvenile Handicap Hurdle in March under J J Slevin.

The four-year-old now goes for J P McManus and given his tender age Band Of Outlaws performed with credit in the Guinness-backed huge money highlight on the Thursday of the summer festival in the west, when last seen.

He was beaten half a length and three parts of a length then by Tudor City and Due Reward and O’Brien commented: “Band Of Outlaws has had a bit of a break since Galway.

“He’ll have a few entries at Limerick and Leopardstown and he could go to Limerick for a four-year-old race. He’ll have some entries in handicaps as well.”