Deauville date for Watch Me 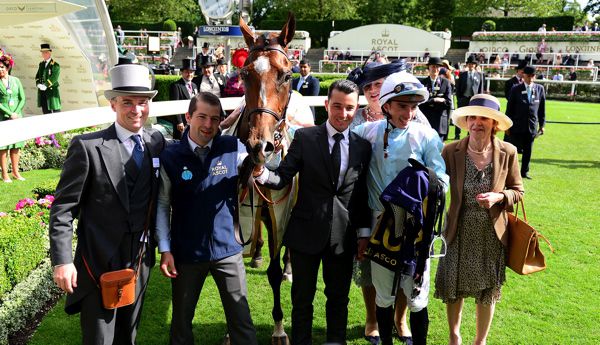 The daughter of Olympic Glory bounced back from defeat in the French 1000 Guineas when denying English and Irish 1000 Guineas winner Hermosa a Group One hat-trick in the Coronation Stakes.

Given a short break since that triumph at Royal Ascot, Watch Me is reported in fine shape by Graffard as she prepares for Sunday week’s Group One prize over a mile.

Graffard said: “If all goes well, Watch Me will run in the Prix Jacques le Marois at Deauville.

“Everything has been very well since Ascot — she has been in top form.

“It was a special week for me at Ascot, and I hope we can keep going with her.”