Decision on Fakir target to be left to last minute 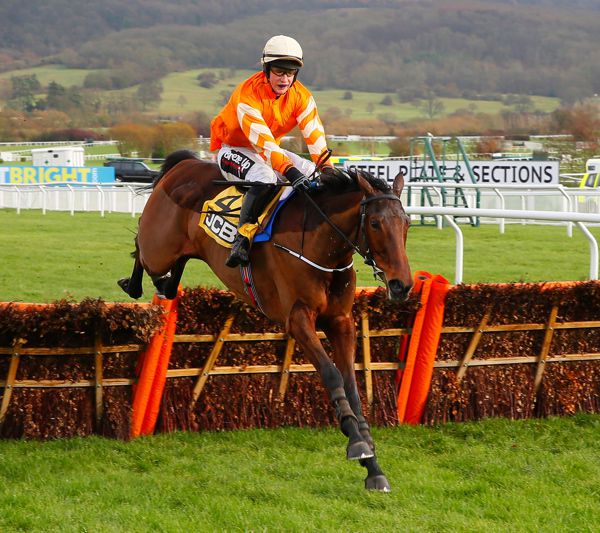 A final decision on which race Fakir D’Oudairies will contest at the Cheltenham Festival is unlikely to be made until the “last minute”, according to his trainer Joseph O’Brien.

After making a successful Irish debut at Cork in early January, the French recruit annihilated his rivals in a Triumph Hurdle trial at Prestbury Park later in the month to move towards the head of the betting for the juvenile championship itself.

However, O’Brien also houses the hot favourite for the Triumph Hurdle in the hugely exciting Sir Erec and with his owner JP McManus having recently purchased Fakir D’Oudairies from M L Bloodstock Ltd, it appears likely he will split his aces and run the latter in the Supreme Novices’ Hurdle.

Speaking at a Cheltenham Festival press event at Punchestown on Wednesday, O’Brien said: “He (Fakir D’Oudairies) has entries in some of the novice races and the decision will be made at the last minute, I would say. JP and Frank (Berry, racing manager to McManus) will make the decision, ultimately.

“He looked very good in Cheltenham the last day and I think he has a big chance wherever he’s going to go.

“I suppose it would make sense to split them up and Sir Erec doesn’t have entries in the novice races, whereas Fakir does.

“The logical thing would be for him to go for one of the novices and Sir Erec to go to the Triumph, but the horses have a full preparation to go through and they have to get there in one piece.

“I actually quite like running horses against each other — I have no problem doing it. A lot of people try to split horses up and if one horse is second to another they get very frustrated, but as long as one of them is in front, I don’t mind.”

Fakir D’Oudairies is a best priced 5-1 second favourite for the Supreme Novices’ Hurdle — the Festival curtain-raiser.

His odds for the Triumph Hurdle range between 5-1 and 9-1, with Sir Erec the short priced favourite at 6-4.