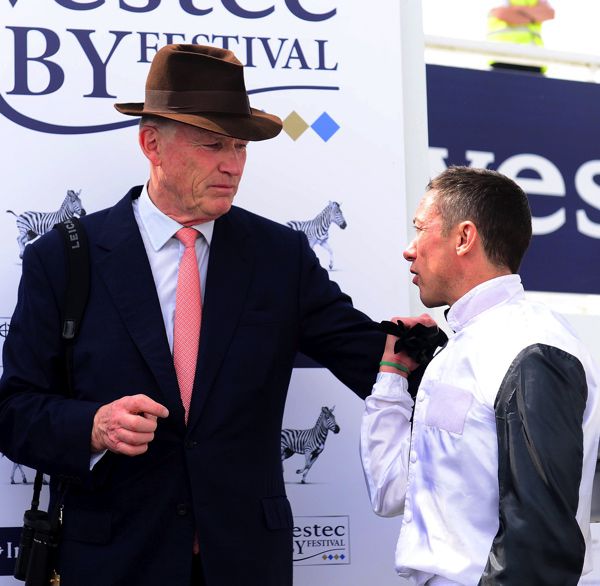 Gosden indicated on Tuesday that the Kingman colt, who is unbeaten in two starts so far this term, is the likely mount of Frankie Dettori at Epsom on Saturday week — and he will be in the plate too for Friday’s Listed outing.

Persian Moon finished third in that Sandown heat and he represents Mark Johnston, having also filled the same position in the Newmarket Stakes subsequently.

Fifth Position won at Nottingham on his reappearance for Roger Varian — while Duckett’s Grove also steps up for Ed Walker, having won on the all-weather on his 2019 debut.

Brian Meehan’s Kaloor is on a retrieval mission after finishing last in the Chester Vase, with David Simcock’s Spanish Mission completing the seven-strong line up.