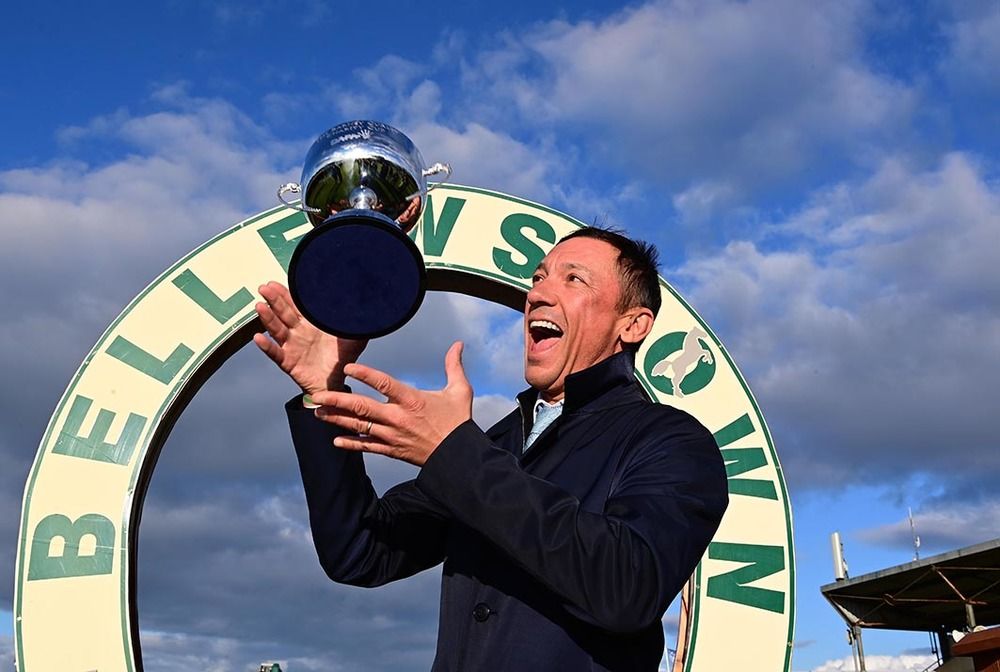 The competition was made up of two teams of seven jockeys, with Dettori leading the visitors and Willie Mullins at the helm of the home team.

Run over two races, with points awarded to the first eight finishers in each, the Cup was still up for grabs prior to the final leg.

Despite Fastman winning the first race Team Mullins and Bring Us Paradise doing likewise in the second, those two successes were not enough once all the points had been calculated.

The total points for placed horses resulted in a win for Dettori’s away team.