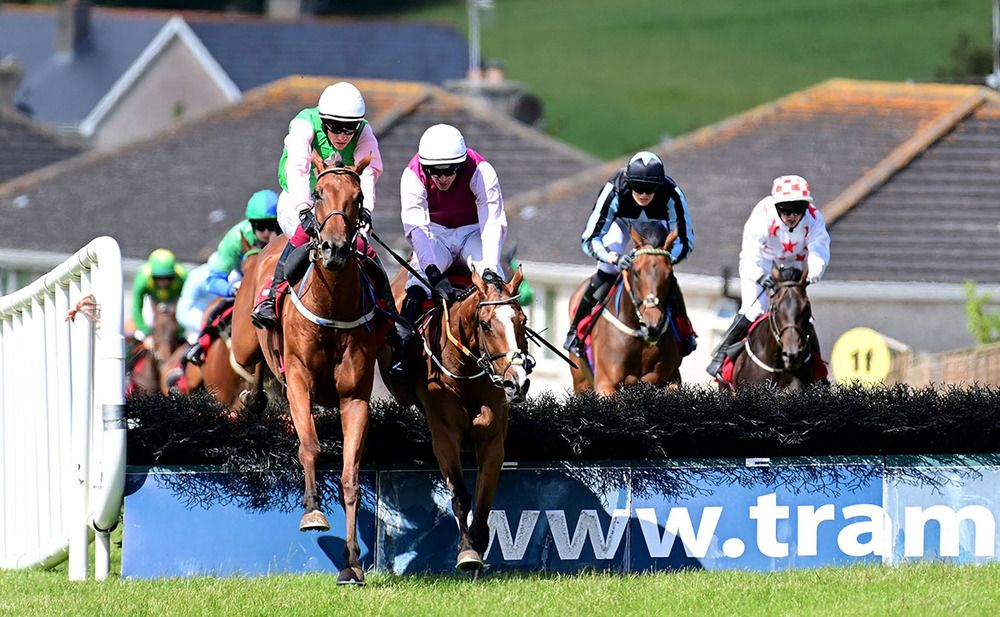 Willie Mullins' charge, owned and bred by his wife Jackie, had finished placed in a couple of point-to-points in March and was making his Rules debut.

Having raced in mid-division, the Shantou gelding was pushed along in fourth on the downhill run towards the second-last. He moved into second after that flight and jumped past Wild Caprice at the last before staying on well to beat that rival by three lengths. Good Girl Robin was another ten lengths away in third.

Townend said: "I hadn't sat on him at home to be honest. He had a couple of okay runs in point-to-points. He will go further and will jump a fence. I suppose when I met the rising ground I was always getting there, that's a sign that he can go out in trip.

"He will probably improve because he is not an overly raced horse either. It's nice to see he handled the track as well because he is a fine horse. I think he will progress plenty."

On the recent break in the National Hunt season, he added: "I think it's very important for us to get the break both mentally and physically to be honest. It takes a while to wind down and the last week of it you are getting ready to get back to work. The couple of weeks in the middle are nice."