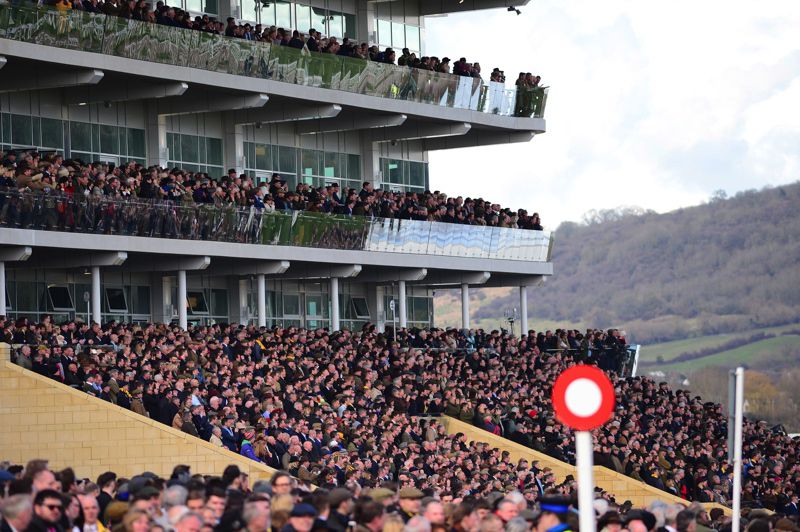 Ante-post favourite Al Dancer heads a field of 18 runners for the Sky Bet Supreme Novices’ Hurdle — the first race of the 2019 Cheltenham Festival.

The Nigel Twiston-Davies-trained grey leapt to the head of the betting for the traditional curtain-raiser when extending his unbeaten record for the season to four with a dominant victory in last month’s Betfair Hurdle at Newbury.

Willie Mullins has saddled a record five previous winners of the Supreme, including three of the last six.

The Closutton maestro fires a twin assault — with stablemates Klassical Dream and Aramon renewing rivalry after being split by just a head in a Grade One at Leopardstown last month.

Gordon Elliott runs Felix Desjy and Vision D’honneur, while the only four-year-old in the field — Fakir D’Oudairies — is a serious contender for Joseph O’Brien, receiving an 8lb allowance from his elders.