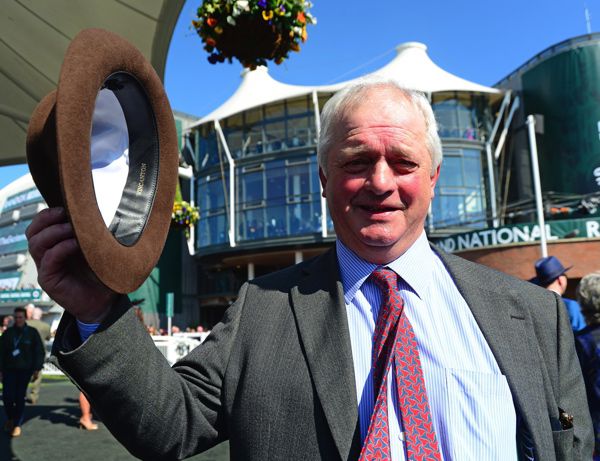 Colin Tizzard’s second season chaser staked a major claim for future major races, as he took one of the most competitive handicaps in the calendar.

The six-year-old had advertised his ability when runner-up behind stable companion Sizing Tennessee in the Ladbrokes Trophy at Newbury four weeks ago — and showed he had improved again to land this prestigious prize.

Sent off the 3-1 favourite, Elegant Escape barely gave his supporters an anxious moment, with Tom O’Brien enjoying an armchair ride from the start.

O’Brien had him perfectly-placed in fourth place as Vieux Lion Rouge and Yala Enki set a searching gallop. When Vieux Lion Rouge had enough, his David Pipe-trained stablemate Ramses De Teillee joined in.

O’Brien asked his mount to take closer order in the straight, however, and Elegant Escape did not shirk the issue.

Challenging for supremacy from the fourth-last fence, Elegant Escape went on to win by a length and a quarter from Ramses De Teillee, with Yala Enki four lengths back in third place. Rons Dream was a further 11 lengths away in fourth.

Elegant Escape was cut to 20-1 from 33-1 for the Randox Health Grand National with Betfair.