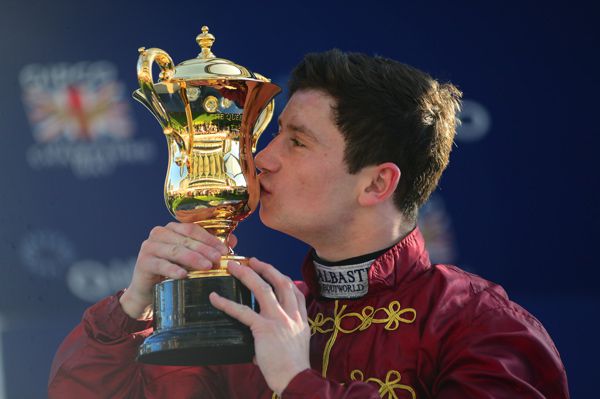 Jockeys’ title race leader Oisin Murphy was stood down from riding at Salisbury on Sunday after failing a breath test.

Murphy has been in excellent form in recent weeks, with his tally of 47 winners for the campaign putting him 10 clear of Silvestre de Sousa in the race to be crowned this season’s champion jockey.

Murphy was due to have five rides at Salisbury, but with Royal Ascot less than 48 hours away, the stewards prevented him from riding.

A British Horseracing Authority stewards’ report read: “The clerk of the scales reported that Oisin Murphy provided a sample which was found to contain alcohol above the threshold level for breath samples.

“The rider, the clerk of the scales and the sampling officer were interviewed.

“The matter was referred to the head office of the British Horseracing Authority and Murphy was suspended from riding for the rest of the day.”