Fox Norton out of the Ryanair 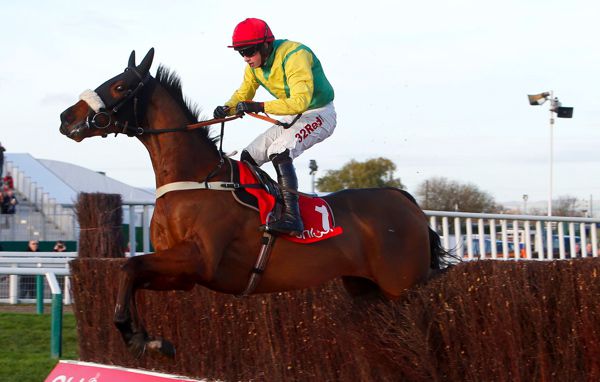 Leading Ryanair Chase contender Fox Norton has been ruled out of the Cheltenham Festival after meeting with a setback.

The Colin Tizzard-trained gelding, who also held an entry in the Betway Queen Mother Champion Chase, was as short as 8-1 for the Grade One prize.

Tizzard’s son and assistant Joe said: “We’re really disappointed, but unfortunately Fox Norton will miss the Ryanair next week due to a re-ocurrence of an old injury”

Fox Norton only returned to action in January after over a year on the sidelines.