Frost hoping to be the Galway Girl on Black Corton 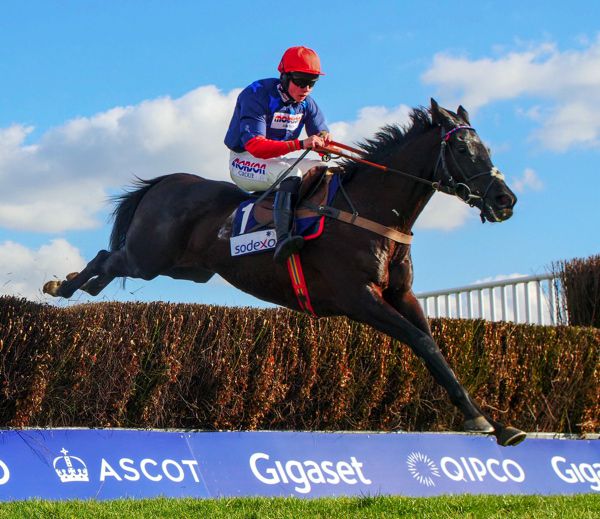 Bryony Frost has been getting specialist knowledge as she prepares to make her Galway debut on her old friend Black Corton.

The Grade One-winning rider has taken advice from Ruby Walsh and her brother, Hadden, ahead of thetote.com Galway Plate next Wednesday.

Black Corton has to carry top weight in the prestigious handicap chase over an extended two and three-quarter miles, a race won in 2008 by the eight-year-old’s trainer Paul Nicholls with Oslot, ridden by Walsh.

“I’ve never been there and never ridden in the race, but my brother has and I’ve heard a lot about it,” she said.

“I talked to Ruby at Royal Ascot as well, so I got a bit of an insight into what the race rides like.

“He said it’s a bit different to the English way of riding. The Irish ride a lot tighter, they are a lot more shrewd and they are going to watch us English come over, they definitely don’t give us an inch when we’re out there.

“He might be small, but he’s definitely got a pair of elbows to shove out there on to other horses.

“He’s tough and if he jumps and travels like he always has, then who knows what will happen.

“He loves all the attention and he’s very similar to Frodon in that way. They loved to be bigged up and so they should.

“His owners, and all of us, are just really excited to get out there. He loves top of the ground too, so that will be welcome as well for him.