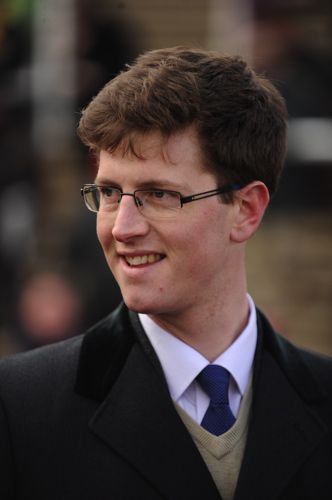 King Roland is likely to sidestep a trip to the Punchestown Festival as trainer Harry Fry looks forward to next season with his exciting youngster.

The five-year-old made a big impression when winning a point-to-point at Larkhill in March of last year, and was subsequently snapped up by the Masterson family — owners of Fry's ill-fated former stable star Neon Wolf.

King Roland has made a fine start to his career under rules - winning successive bumpers at Uttoxeter and Ffos Las - and an end-of-season trip to Ireland had been under consideration.

However, Fry is now of the opinion a more patient approach could pay off in the long run.

He said: "He probably won't go to Ireland, and we will probably just leave him alone and just go hurdling next season. He needs a jump in front of him, because he is not really a bumper horse.

"I don't really need to go there (Punchestown), and he is one for the future.

"I’m looking forward to him going over hurdles in the autumn, then chasing the season after that."