Lavelle aiming for the Cleeve Hurdle with Paisley Park 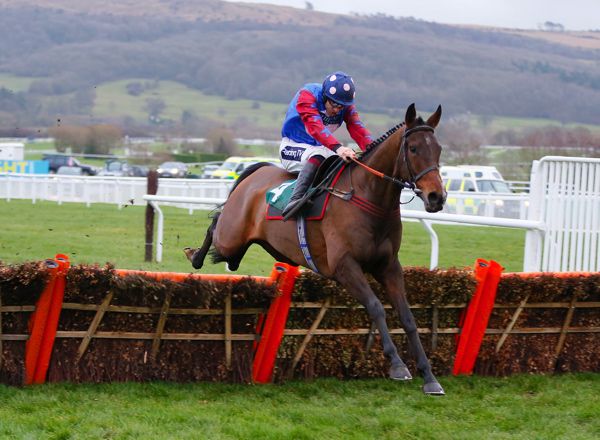 Emma Lavelle reports Paisley Park “fresh and buzzing” ahead of his intended return in the Cleeve Hurdle at Cheltenham later this month.

The Stayers’ Hurdle hero was the dominant force in the division last season — winning each of his five starts — and picked up where he left off with a comeback victory in the Long Distance Hurdle at Newbury in November.

Connections made the difficult decision to withdraw from the last month’s Marsh Hurdle at Ascot on the morning of the race, owing to the prevailing testing conditions, and Lavelle is more than comfortable that was the right call.

Lavelle said: “Paisley in in really great order and with each day that passes we’re more relieved that we decided not to run at Ascot.

“We looked at the Relkeel at Cheltenham on New Year’s Day, but you have your plans at the start of the season and if we’d run there, where the conditions weren’t really ideal, we would have forfeited the Cleeve, where conditions are ideal for him.

“We’ve been able to give him his flu jab and he’s back cantering now and he’s fresh and buzzing — we couldn’t be happier with him.

“I think everyone is in a different position to this time last year. Last season it was good ground and horses weren’t having such hard races, whereas this year everyone is a bit more circumspect as you don’t want to be pulling horses around in very soft ground.

“He can go straight to the Cleeve now and then on to the Stayers’ Hurdle.”