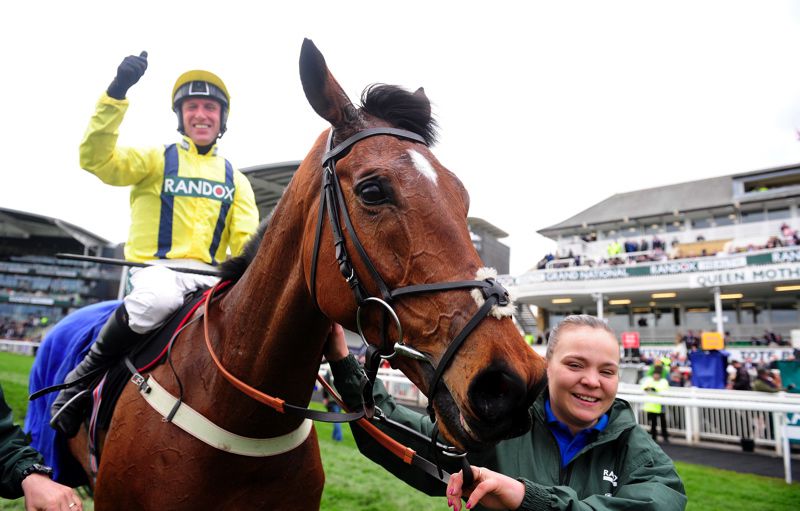 Lostintranslation is set to head straight for the Magners Cheltenham Gold Cup following his below-par performance in the King George VI Chase.

Connections of the Colin Tizzard-trained gelding remain unable to fully identify why Lostintranslation was not himself at Kempton on Boxing Day, where he was pulled up three fences from the finish, but hope a subsequent soft palate operation will help.

Lostintranslation had staked a strong claim for the Gold Cup with victory in the Betfair Chase at Haydock a month earlier — and while an outing in next month’s Denman Chase at Newbury was mooted, he is now unlikely to run again before the blue riband in March.

“We’ve just gone easy with him and he’s had his flu jab. There’s nothing that has particularly come out of the race that would say that is the reason (for the run),” Joe Tizzard, assistant to his father, told Sky Sports Racing.

“He had an off-day. Whether Haydock took more out of him than perhaps we thought, it’s hard to tell, but all his work leading up to Kempton was very good and we couldn’t have been happier.

“It would be nice to point at something and say that was the reason, but we haven’t got that, so we’ll just freshen him up and I don’t think we will run him before the Gold Cup.

“We can do plenty at home and just maybe take him for a couple of racecourse gallops and freshen him right up for March.”