Morrison thinks Quickthorn may have been over the top 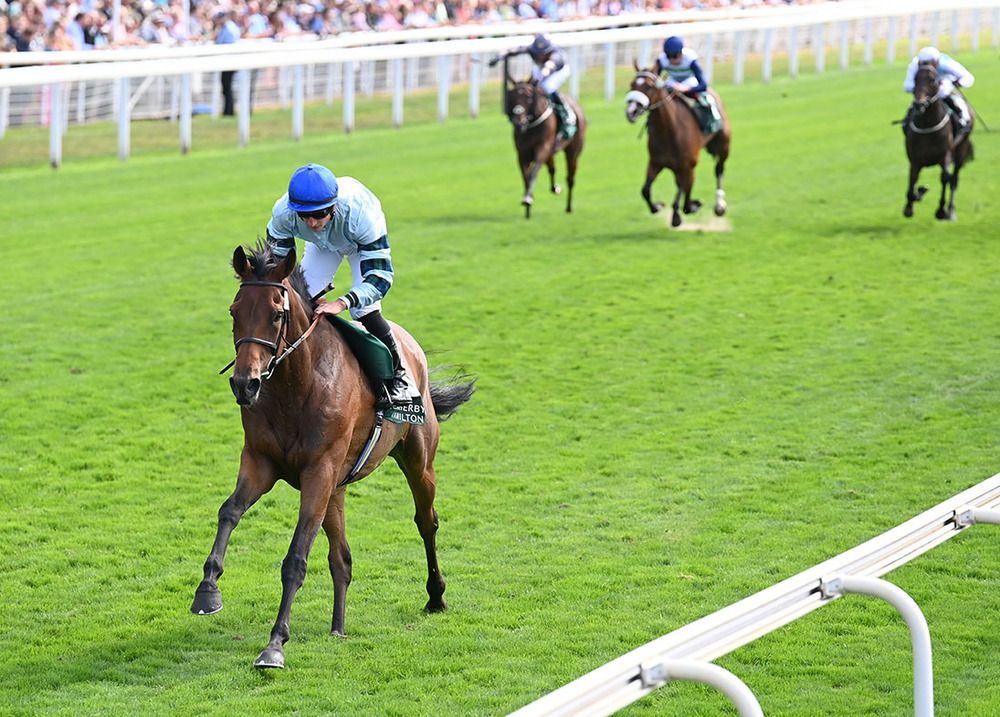 Hughie Morrison says it is “unlikely” that Quickthorn will line up in the Qipco British Champions Long Distance Cup after being tailed off behind Kyprios at ParisLongchamp on Saturday.

The five-year-old completed a hat-trick of pattern-race victories when taking the Lonsdale Cup at York in August, but finished a lacklustre sixth of 12 in the Prix du Cadran.

“I think the formbook, taking Tashkhan into account, says we should have been beaten three or four lengths,” said Morrison.

“You can blame lots of things, but he went off the boil last year in October and I suspect the same thing happened to him on Saturday.

“He’d been training well, but had slightly gone in his coat and blew unusually hard after the race. It is that time of year where you are either going forward or backward.

“When the horses change in the their coats, some you can train and race, and some you can’t. The difference between what he looked like from last weekend to this weekend was marked. He had a lovely shiny, tight coat last week and it had just gone.

“Often they run well when they have got a winter coat. Whether he was not feeling 100 per cent, or the fact that he is a long-striding, galloping horse and the ground was chewed to bits and loose, I don’t know.

“There is soft ground, where they can get purchase, and soft when they can’t — and that was the case on Saturday.

“The way he won his last three races, was hard-core stuff. Last year we got away with running him in September and I was annoyed I did, as he went off the boil in October. Maybe it is a seasonal thing.”

However, Morrison is keeping an open mind about running him at Ascot on Saturday week.

He added: “You never know. I think it is unlikely, but we won’t dismiss it.”