Much to look forward to on hunter chase scene 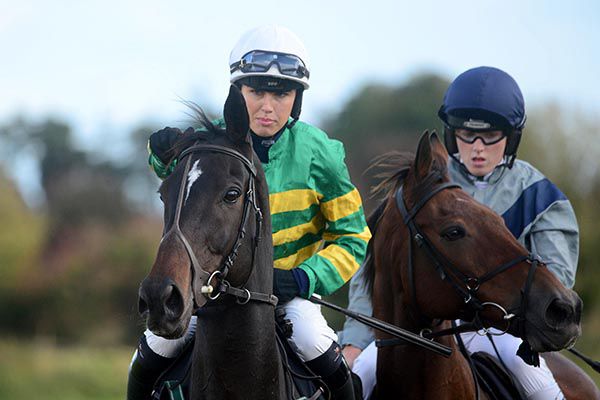 Hunter chase fans had their appetites whetted for what's to come with a thriller at Cork on November 17th when It Came To Pass narrowly edged out Wrong Direction.

Followers of the grass-roots of the game have their next helping at Down Royal on St Stephen's Day with the Bluegrass Hunters Chase.

This can only be described as another cracking renewal of this event. All eyes are likely to be on former Irish Gold Cup winner Edwulf as he makes his first start in this sphere.

Arctic Skipper comes into the race having won his last three in Opens but may have his work cut out to confirm form with Black Hercules who was just collared late on by his rival at Boulta last month on his return from a long absence.

Ucello Conti won one of the season's big hunter chases at Fairyhouse last April and is a smart performer on his day.

He may improve from his comeback run at Ballindenisk earlier this month.

Burning Ambition was well held in handicap company at Wexford in late October but has some very good hunter chase form and is another that has to come into calculations.

On the 27th then at Limerick we'll have the Earl of Harrington Memorial Maiden Hunters Chase and this looks sure to serve up an interesting contest too.