Nunthorpe on Forever In Dreams agenda 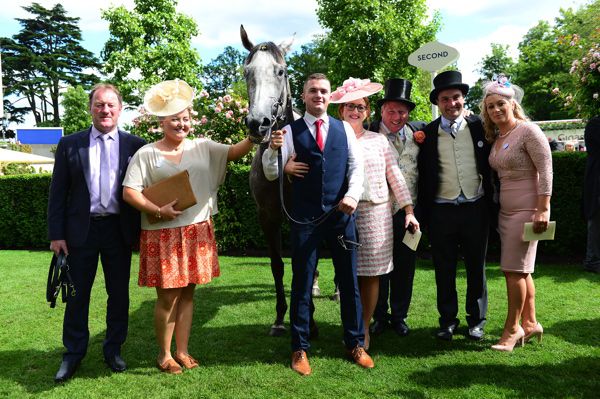 Royal Ascot runner-up Forever In Dreams is likely to make her next appearance in either the Coolmore Nunthorpe at York or the Sprint Cup at Haydock.

Having won a Listed race at Haydock on her penultimate start, Aidan Fogarty’s star filly ran a tremendous race to fill the runner-up spot behind Martyn Meade’s Advertise in the Commonwealth Cup.

That form has been well franked since, with the winner landing the Prix Maurice de Gheest, the fourth Ten Sovereigns impressing in the July Cup, the fifth Royal Intervention subsequently winning a Group Three and the seventh, Khaadem, bolting up in last the Stewards’ Cup at Goodwood.

Fogarty has sat tight with his three-year-old, but hopes to see her return at either York on August 23 or at Haydock on September 7.

“We were thinking of taking her to France for the Maurice de Gheest, but it just took her a little more time to get over Ascot than we expected. She obviously had a hard race that day and had only gone to Haydock three weeks before,” said the Golden-based trainer.

“She had a bit of time trotting and has been back cantering a couple of weeks now, so we’re looking forward to her next run in either the Nunthorpe or the Sprint Cup back at Haydock. We’ll see how she is nearer the time and talk to the owners and see what they want to do.

“Straight after the race in Ascot you wondered whether it was a soft Group One, but looking back at it now, it looks a fair race.

“She deserves her place in another Group One and we’ll see how she goes.”