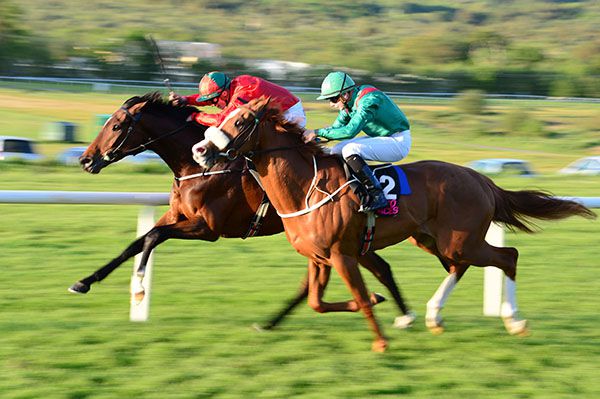 Juvenile hurdlers Cerberus and A Wave Of The Sea are just two of the reasons Joseph O’Brien is looking forward to the festive season. They are both in the Grade Two Knight Frank Juvenile Hurdle at Leopardstown on St Stephen’s Day.

“They both ran very well last time and there is a little bit of a turnaround at the weights now in Leopardstown so it might put them closer together,” said O’Brien.

“They are two high-class juveniles and we are excited about them.

“Cerberus has come out on top once and A Wave Of The Sea beat him previously so there shouldn't be much between them again.”