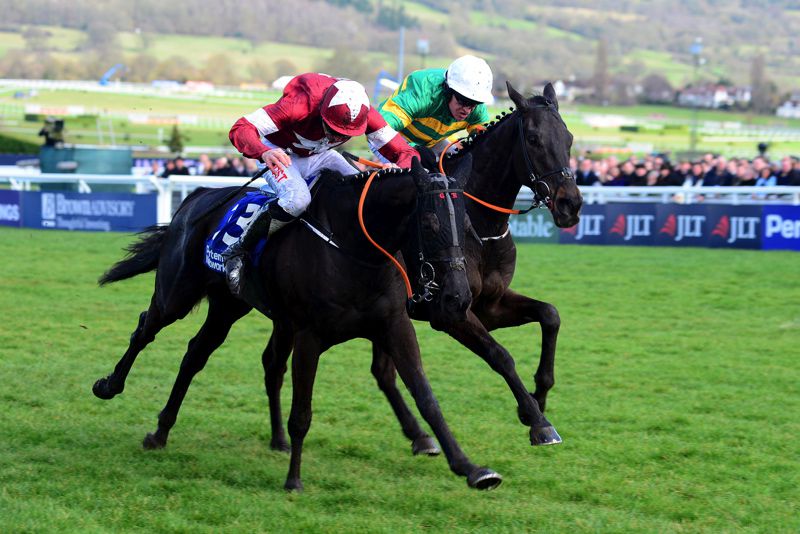 Pertemps has extended its sponsorship of the Final which bears its name at the Cheltenham Festival by an extra three years, with a slight change to the conditions for 2023.

While previously a horse needed to have finished in the first six in one of the 20 qualifiers, they now need to be placed in the first four to secure a berth in the Final.

Last year’s Final was won by Hughie Morrison’s Third Wind in a photo finish from Alaphilippe.

“I would like to say a huge thank you to Pertemps for extending its sponsorship at the Festival for a further three years,” said Cheltenham’s clerk of the course Jon Pullin.

“Pertemps is one of our two most longstanding sponsors at the Festival and this new agreement will see them reach almost a quarter of a century of sponsorship.

“The Pertemps Network Final frequently features a thrilling finish and one thing that will not change with this new agreement is how challenging it is to predict the winner!

“Following a review of the race and the qualifying conditions in conjunction with the Jump Pattern Committee, it was decided that horses must finish in the first four in one of the qualifying contests to be eligible to run.

“This should hopefully improve both the competitiveness and field sizes of the qualifying contests as if horses don’t achieve a first four finishing position, then they will have to try again in another qualifier.”

Tramore remains Good after overnight watering. Watering continues this morning due to the dry

William Buick feels Victory Dance could develop into a Classic prospect after taking the Listed Denford Stakes at Newbury on Saturday.

Barometer makes it three on day for Keane

There was an 11-minute delay to the final race in Tramore as Barometer had to be reshod, and he was the horse who led them back in after a decisive victory.

Ben Coen was another jockey to post an across-the-card double when he steered Gibraltar home in the extended two mile handicap at Tramore.