Plenty of British and Irish involvement in Saint-Cloud Group One 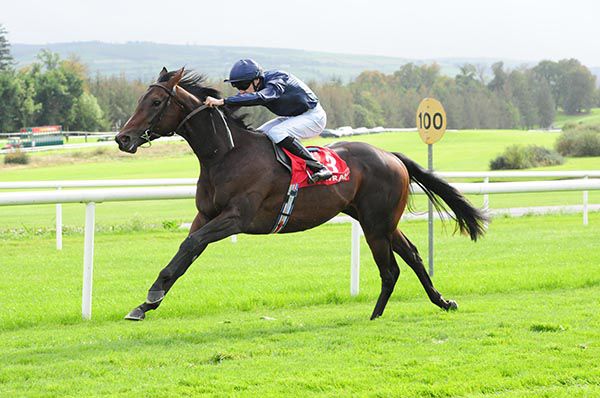 Andrew Balding is hoping Via De Vega can overcome his inexperience and give a good account of himself in the Criterium de Saint-Cloud on Saturday.

Balding saddled Fox Tal in the 10-furlong Group One contest last year, finishing third at 33-1, and just two runs later he filled the same spot in the Champion Stakes at Ascot.

The Kingsclere handler believes there are comparisons between the pair, although his representative this year has had just the one run, when winning at Sandown in September.

“Obviously he is stepping up in class, but the 10-furlong trip should suit him and the testing ground should as well,” said Balding.

“The horse is in really good shape, so while he’s only just won a maiden and lacks a bit of experience, hopefully he’ll run very well.

“Fox Tal went out to run in this last year, although he’d had another couple of runs, but this fellow is a very similar type of horse.”

Elsewhere on the card, William Haggas is in action with the unbeaten Miss O Connor and Monica Sheriff, winner of her last four.

“Miss O’Connor goes for the Prix Perth, over a mile on heavy ground which should suit her, while Monica Sheriff, who dotted up in a handicap at Goodwood in heavy ground, goes for a Group Three race,” said Haggas.