Royal Ascot on Bangkok's agenda after Derby no show 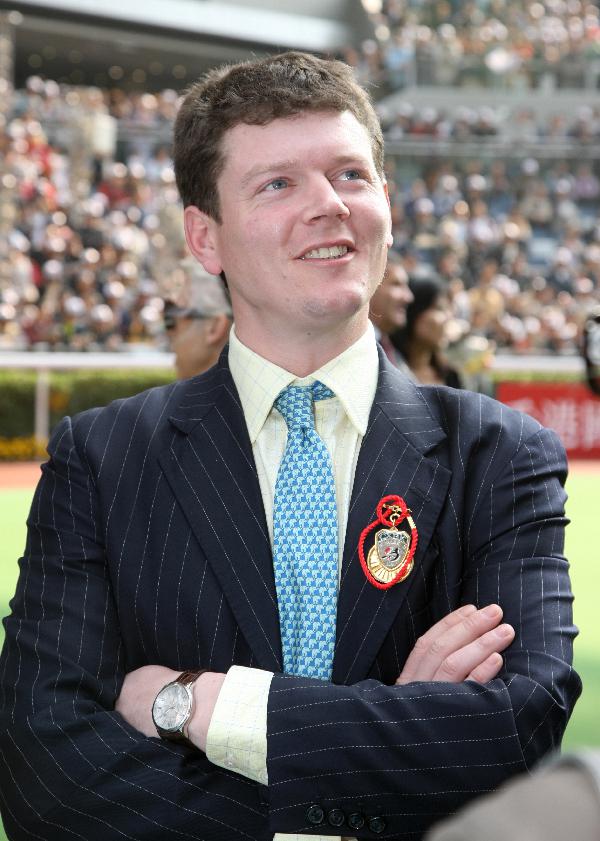 Andrew Balding will consider a trip to Royal Ascot for Bangkok despite remaining mystified by his disappointing run in the Investec Derby.

After seeing off subsequent Dante hero Telecaster when shedding his maiden tag at Doncaster at the end of March, the Australia colt followed up in the Group Three Classic Trial to confirm himself a serious contender for last weekend’s Epsom showpiece.

However, after racing keenly for much of the premier Classic, Bangkok weakened out of contention and ultimately beat just one home — his old foe Telecaster.

Balding said: “He seems to have come out of the race fine. Obviously it was a hugely disappointing run and we don’t have any real reason or excuse — we’re scratching our heads a bit.

“Silvestre (de Sousa) felt he didn’t really handle the track, but I couldn’t say for sure as I wasn’t riding him.

“I think we will look at Royal Ascot — that is more than likely.”

Bangkok’s sole entry in Berkshire is the King Edward VII Stakes — often referred to as the Ascot Derby.