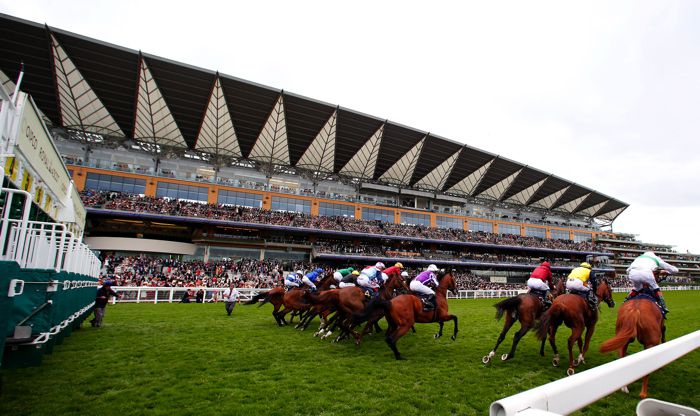 French raider Shaman is set to take on the best of the British and Irish in the St James’s Palace Stakes at Royal Ascot next week.

After completing a hat-trick on his penultimate start in the Prix la Force, the Shamardal colt returned to ParisLongchamp for last month’s French 2000 Guineas — finishing a clear second behind the Andre Fabre-trained Persian King.

While Persian King has since finished second in the French Derby, Shaman has been saved for a trip across the Channel — and connections are hopeful he can make his presence felt in a race that is also set to feature Irish 2,000 Guineas one-two Phoenix Of Spain and Too Darn Hot.

Pierre-Yves Bureau, racing manager to Shaman’s owners the Wertheimers, said: “The plan is to run and Carlos (Laffon-Parias, trainer) is very happy with the horse.

“We think he’s a very good horse with a lot of experience, which is important when you are going to Ascot.

“All races at Group One level are top-class, especially at Royal Ascot. We don’t know for sure what other horses will be in the race, but our horse has the experience and the quality and we have big hopes he can run a very nice race.”

Shaman has done much of his racing in testing conditions in France, but Bureau believes the colt can handle a variety of ground.

He added: “He has shown he handles an easy track and some other horses will not, so it would not be a worry if the ground was soft.

“But at the same time, I don’t think better ground would be a problem for him either. I think he can handle all types of ground.”