Sizing John out for the season 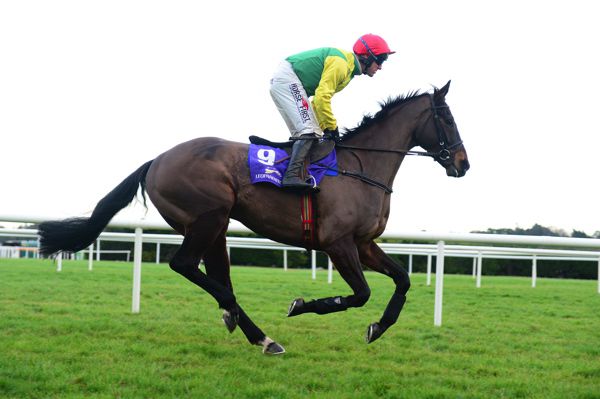 Sizing John, winner of the 2017 Cheltenham Gold Cup, has been ruled out for the remainder of the season due to a setback.

Jessica Harrington’s charge will miss the Festival feature for a second consecutive year, having 12 months ago met with a pelvic injury the week before his Gold Cup defence.

The nine-year-old has not run since and while a weekend return at Gowran Park had been a possibility, Sizing John is now facing another spell on the sidelines.

Harrington told her Unibet blog on Tuesday: “Unfortunately, Sizing John has met with a setback and he will miss the remainder of this season. After routine exercise yesterday, I wasn’t happy with him and our vet came down and examined him.

“He has confirmed to me that he has met with a setback, which means that he won’t run at Cheltenham or Punchestown. His owners have been informed and, naturally, they are very disappointed, as is everyone at Commonstown.

“We will do what is best for him and we’ll speak to our veterinary team over the coming weeks and months and we will keep everyone posted on his progress.”