South Pacific could be up for the Cup 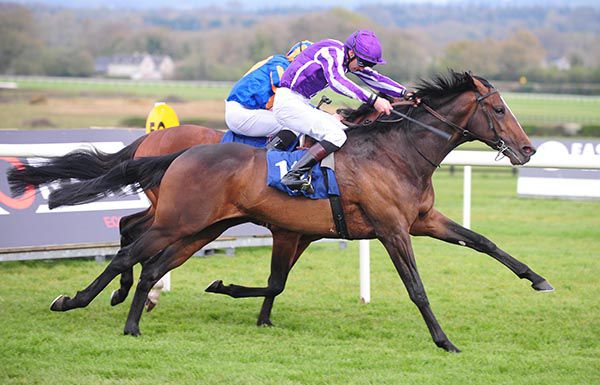 The three-year-old led home stablemates Constantinople and Eminence in the King George V Stakes, and could turn out again quickly on Friday.

Aidan O’Brien has several others in the mix — including 2017 Irish Derby winner Capri, Barbados, who was second in the Queen’s Vase and also has the option of running at Newcastle in the Northumberland Plate this weekend and Southern France, who finished sixth in the Hardwicke.

Dermot Weld last won the prize with Profound Beauty in 2009 and may run the promising Falcon Eight, from the family of Free Eagle. Stablemate Masaff could also run.

Jim Bolger’s Twilight Payment, Ger Lyons’ Mustajeer and Jessica Harrington’s The King are also in the mix — as is Raa Atoll, trained by Luke Comer, whose family sponsor the race.