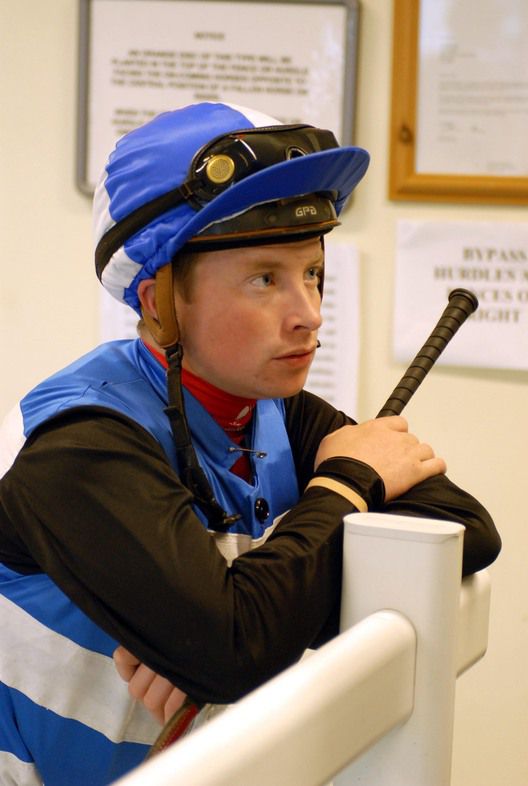 The 37-year-old will take part in the event for the first time, captaining the Great Britain and Ireland team.

The Dubai-based Irishman, who holds the UAE jockeys’ title, is joined by Danny Tudhope and Jamie Spencer.

O’Shea — who won the Jersey Stakes at Royal Ascot in 2009 with Ouqba — said: “I’m really looking forward to it, obviously it’s my first time participating. I’m hoping for some good rides on some good horses.

“It’s a very new thing to me — teamwork. I’m used to solo competition which is so competitive. The teams are a nice twist, it’s something I’ve never done before.”

O’Shea’s teammate Spencer has also previously captained the team, leading them to victory in 2017.

To repeat the triumph they will have to outperform three other teams — Europe, Rest of the World and The Girls.

“Everyone’s a threat, they’re all good riders. Each of the teams have a great panel, so I suppose it all depends on the draws. I’d say they’re all dangerous,” said O’Shea.

“Hopefully we’ll have some luck. It’ll be a good day, I think I’ll enjoy it.”

The riders will be assigned horses for the six-race contest on Thursday, when declarations are made and jockeys are drawn.