Too Darn Hot given Haydock entry 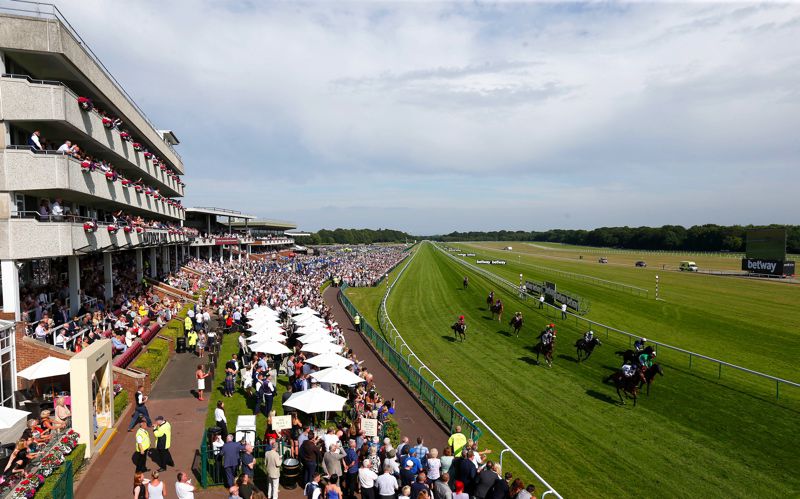 Too Darn Hot is the stand-out among 34 classy entries for the 32Red Sprint Cup at Haydock on September 7.

John Gosden’s brilliant three-year-old is a tantalising possibility for the six-furlong Group One after dropping down from a mile to win the Prix Jean Prat over seven furlongs at Deauville on Sunday.

Should connections be tempted to put him further back in trip then he could take on last year’s first two home, The Tin Man and Brando.

Potential opposition includes the Diamond Jubilee Stakes runner-up Dream Of Dreams, who is a leading fancy for Saturday’s Darley July Cup at Newmarket.

German handler Dominik Moser is hoping Waldpfad can earn a tilt at this prize after bagging a Group Three prize at Hamburg. The five-year-old is now pencilled in for the Hackwood Stakes over the same distance at Newbury on July 20.

Among other savoury entries are Advertise, Cape Byron, Mabs Cross and Invincible Army.

This race is one of the few Group One prize to have eluded Ireland’s champion Flat trainer Aidan O’Brien and the Ballydoyle handler has six entries with Ten Sovereigns among them.