Topofthegame ruled out for the season 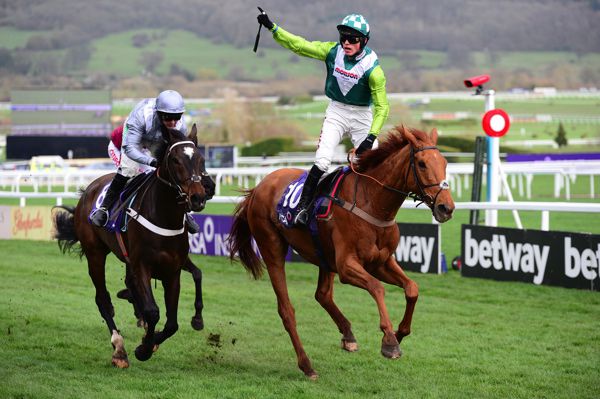 Paul Nicholls has been dealt a blow ahead of the new season with the news that his RSA Chase winner Topofthegame will miss the whole campaign.

The champion trainer had been aiming at the Ladbrokes Trophy with the giant chaser, for which he was ante-post favourite, but plans have now had to be postponed for 12 months.

Nicholls told his Betfair blog: "Unfortunately Topofthegame is out for the season after sustaining a minor leg injury.

"While the problem is not serious it is enough to make us stop with him at this stage and give him plenty of time to recover.

"It's frustrating because he'd done so well over the summer and has been cantering away nicely at home ahead of a crack at the Ladbrokes Trophy at Newbury at the end of November.

"Hopefully he will be back in training again next season when his long term target will again be the Cheltenham Gold Cup."