Windsor Avenue and Sam Spinner to clash at Doncaster 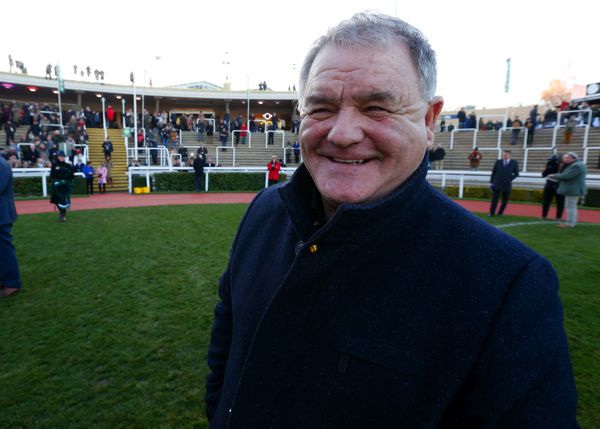 Already a dual bumper winner and successful twice over hurdles, Windsor Avenue has made a huge impression in winning each of his two starts over fences to date, scoring by 21 lengths at Sedgefield and 12 lengths at Carlisle.

The seven-year-old is set for a step up in class and distance on Town Moor this weekend, with Jedd O’Keeffe’s Long Walk Hurdle winner and Stayers’ Hurdle runner-up Sam Spinner — also two from two over fences — set to be among his rivals.

Windsor Avenue has an alternative engagement at Cheltenham on Saturday, but will head to Doncaster, with Ellison relishing the challenge.

“He goes to Doncaster. We could have gone to Cheltenham or waited for Ascot next week, but Phil (Martin, owner) is from Doncaster and he goes on holiday after the weekend, so we said we’d run him at Doncaster,” said the Norton-based trainer.

“It looks like he’ll be taking on Sam Spinner. They’re two very good horses from the north and it will be interesting.

“Brian (Hughes) came in and schooled Windsor Avenue this morning and he was electric, so we’re looking forward to running him.”

Bet365 make Windsor Avenue a 15-8 chance for Doncaster, with Sam Spinner the marginal favourite at 5-4.