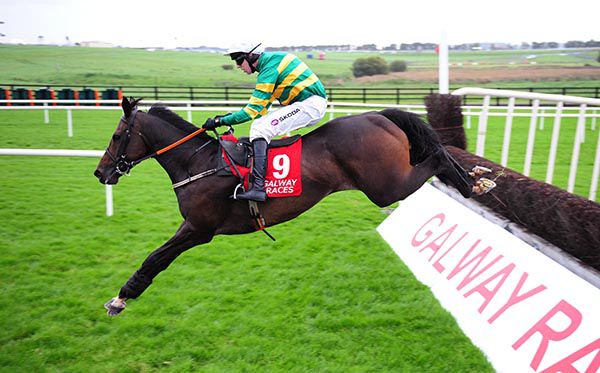 Aidan Howard will tread carefully with Winter Escape in the hope of a return to form for the JP McManus chaser.

County Kildare trainer Howard has already allowed the eight-year-old plenty of time to recover from his difficult end to last season - which petered out at the highest level after three victories, including two Grade Threes.

Howard said: "Winter Escape (has been) back (in training for) a month, and seems in good form.

"Things just didn’t go to plan the second half of last season. He’d burst blood vessels, and had a couple of stop-start preparations.

"He could go to Killarney next month for a handicap to get him started - but that's only a 'maybe', because I don’t want to push him."