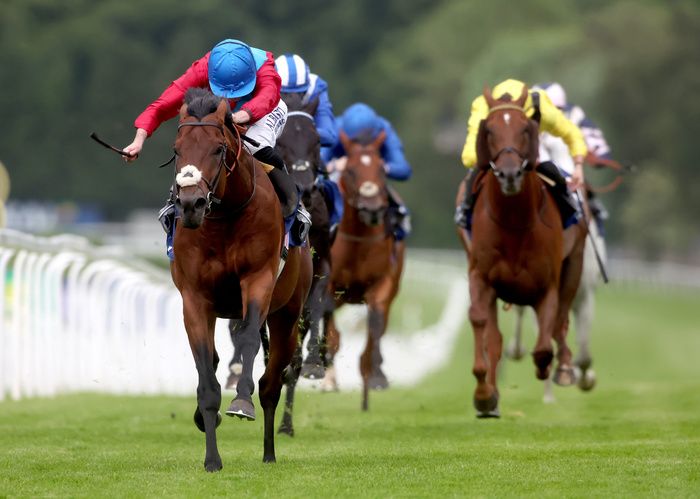 Bay Bridge won all four of his races last year and took the Brigadier Gerard Stakes at Sandown in impressive style on his seasonal debut in May.

The Sir Michael Stoute-trained four-year-old was then made odds-on favourite for the Group One Prince of Wales’s Stakes at Royal Ascot but was beaten a length into second by State Of Rest.

He subsequently finished fourth in a hot renewal of the Coral-Eclipse on his last run in early July.

Owned by Wigan in partnership with Ballylinch Stud, he is currently a general 10-1 chance for the 10-furlong Champion Stakes on October 15, where he looks set to take on six-time Group One winner Baaeed, and last season’s Derby and King George VI and Queen Elizabeth Stakes winner Adayar.

However, Wigan knows the enormity of the task in hand and is looking ahead to next season with the lightly-raced colt.

“I think he is fine,” he said. “He worked the other day and worked well.

“The Champion Stakes is rather a forlorn hope, but we’ll have a go. It is good place money.

Wigan added: “I hope we shall see him again next year.”