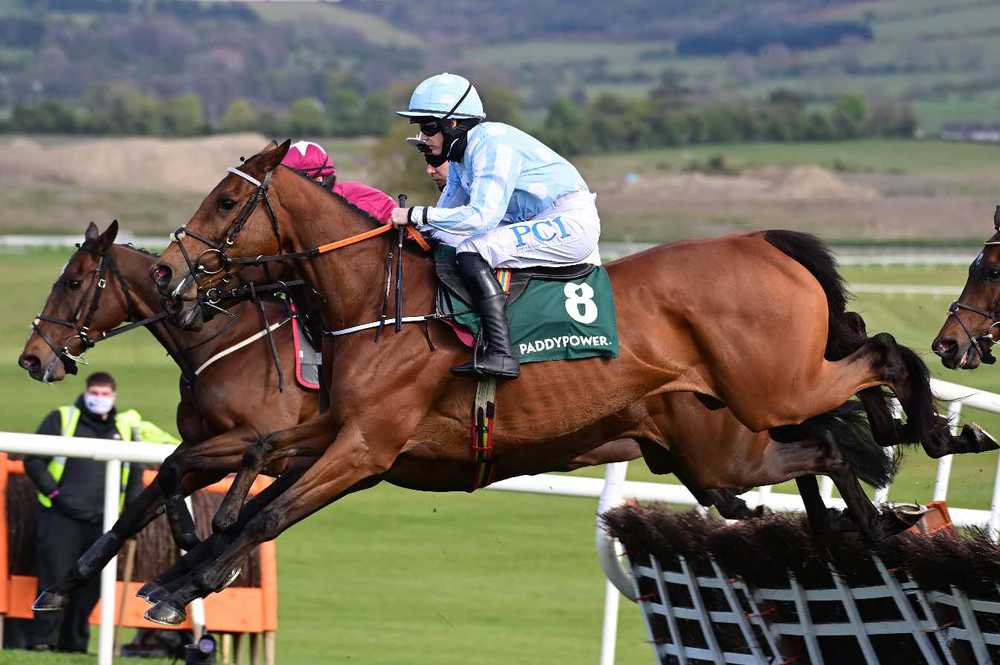 Champion Hurdler Honeysuckle, who is unbeaten in her 12 career starts, will make her seasonal reappearance in Sunday’s Grade 1 Bar One Racing Hatton's Grace Hurdle at Fairyhouse.

The daughter of Sulamani, currently a best price of 4/7 for Sunday's feature, has won the race on her seasonal reappearance for the past two seasons and her jockey Rachael Blackmore says she is as brave as they come and is brilliantly trained by Henry De Bromhead.

"It's very hard to find one with a heart as big as hers and Henry's training method with her has allowed her to be adaptable.

"You saw what she did in the Champion Hurdle. I don't think we thought, from day one, that two miles was going to be her trip but he sharpened her up enough for it. He does an incredible job with her."