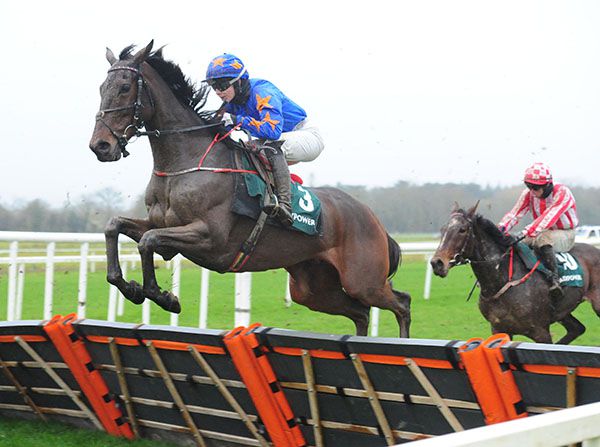 Officials at Carlisle were due to inspect at 8am ahead of their fixture, which was set to feature the Listed Houghton Mares’ Chase along with the chasing debut of prolific hurdles winner Dreal Deal earlier on the card.

However, overnight frost prompted officials to bring forward the planned check, with the track unfit for racing.

Leicester held an initial inspection at 8am following a chilly night, with a second check now required.