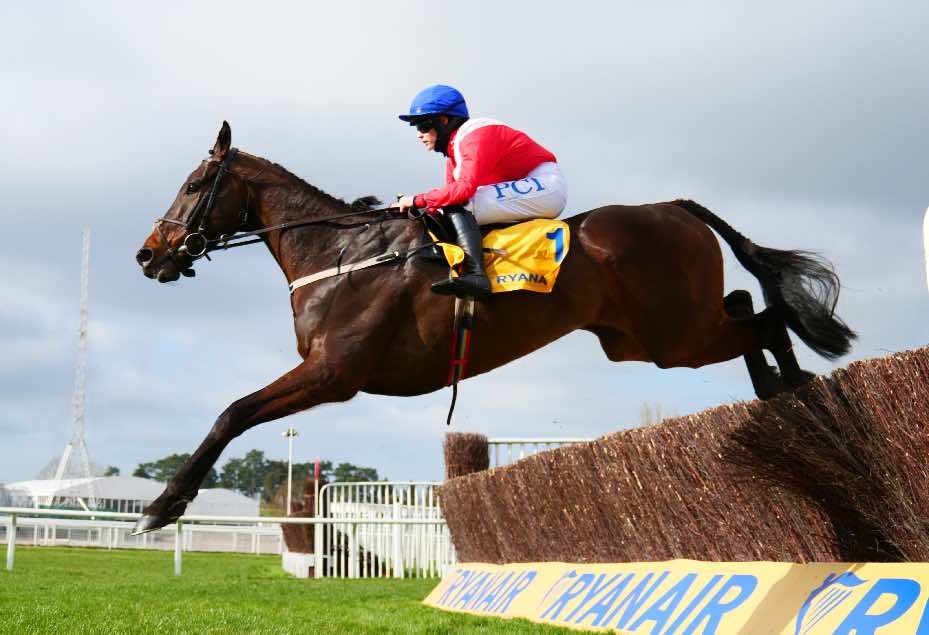 Willie Mullins has left both Chacun Pour Soi and Allaho in Saturday’s Betfair Tingle Creek Chase at the confirmation stage.

The Closutton handler announced last week that he intends to be represented by five-times Grade One winner Chacun Pour Soi in the two-mile highlight at Sandown, but he still has a second string to his bow in Allaho, who won the Ryanair Chase at the Cheltenham Festival before being beaten by his stablemate at Punchestown.

Mullins also had Energumene in the Tingle Creek, but he has been taken out of the race along with Shishkin, who Nicky Henderson ruled out last week.

There is a third possible Irish challenger in the Henry de Bromhead-trained Captain Guinness, who won the Poplar Square Chase on his most recent run.

The home defence is headed by Dan Skelton’s Nube Negra, a thoroughly impressive winner of the Shloer Chase on his return to action at Cheltenham’s November meeting.

Skelton is looking forward to the challenge, saying: “It is a Grade One and Willie is bringing over Chacun Pour Soi who is very good and though it’s his first start of the season I wouldn’t think he will be needing the run.

“We beat him at Cheltenham in the Champion Chase, but he beat us on slower ground at Punchestown at the back end of the season.

“I’ve got our horse as well as I can have him. The forecast looks like it will give us decent ground which suits us a lot. We know we have got a big task on, but I’m really looking forward to it.

“A repeat of that Cheltenham run will put him very close and with Chacun Pour Soi there he will maybe need a little bit more, but I think he has improved a bit.”

Paul Nicholls has two to choose from in Haldon Gold Cup second and fourth Hitman and Greaneteen, while Defi Du Seuil could try to get his career back on track for Philip Hobbs after a disappointing reappearance at Ascot.

The Jennie Candlish-trained Cheddleton rounds out the eight contenders.