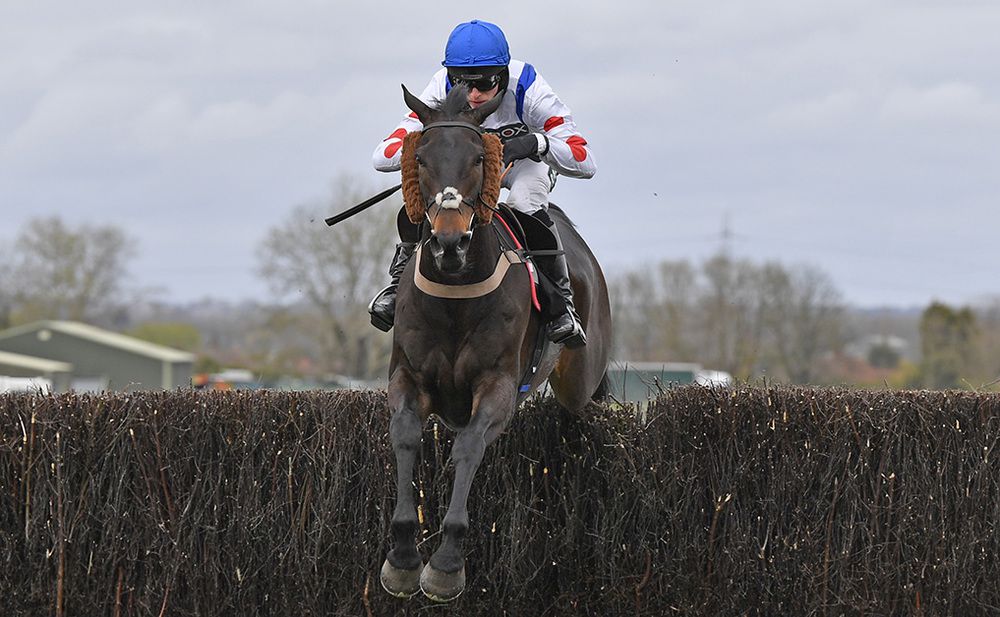 The dual King George VI Chase winner, who was third in the latest renewal of the Kempton showpiece, returned to winning ways with a smooth victory at Aintree.

His 26-length triumph in the Betway Bowl was one of three winners on the opening day of the Grand National meeting for his co-owner Sir Alex Ferguson.

Trainer Paul Nicholls had been considering the big end-of-season handicap at the Esher track, where he would have been giving upwards of 12lb to all his rivals.

But the Ditcheat handler tweeted on Tuesday evening: “After discussions with the owners of Clan Des Obeaux we have decided that we are going to supplement him for the Punchestown Gold Cup next Wednesday and run him there and not at @Sandownpark.”

The decision to run at Punchestown sets up a clash with Cheltenham Gold Cup winner Minella Indo, among others.

Espouse strong at the finish in Naas

Jessica Harrington's Espouse, in the first-time hood, ran on strongly to get up close home in the fillies' maiden that got Naas' card under way.

Wat Ua Doin made every yard to come home clear in the opening mares' maiden hurdle at Wexford.

Shale expected to step up in Irish 1,000 Guineas

Donnacha O’Brien is convinced Shale will improve a great deal for her first start of the season when she runs in the Tattersalls Irish 1,000 Guineas.