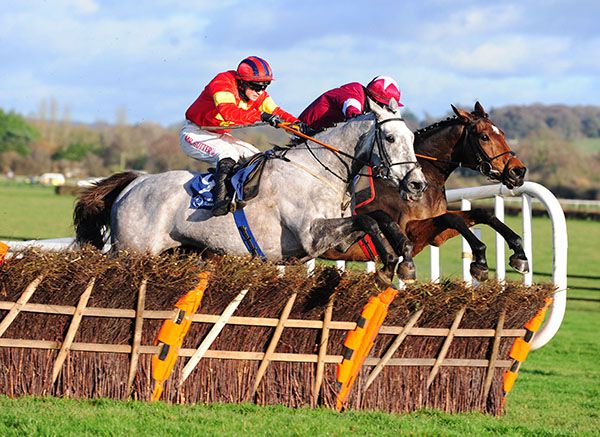 Gabynako won the opening maiden hurdle, over two miles, for the pair who also landed the 2m3f maiden hurdle with another French-bred five year old, Vanillier.

Vanillier, a son of Martaline, showed good reserves of stamina in beating Fantasio D'alene by two and a quarter lengths, with 4/7 favourite Stattler a head further behind in third.

Cromwell later said “I’m delighted with that as he’s a three-mile chaser in the making. He’s a next year horse really and I didn’t think he’d win a maiden hurdle a couple of months ago.

“He toughed it out well from the last. I’m not sure where we’ll go next but we might have to think about a Graded race now.”