Donnacha delivers on Dornach, Japan next on the horizon 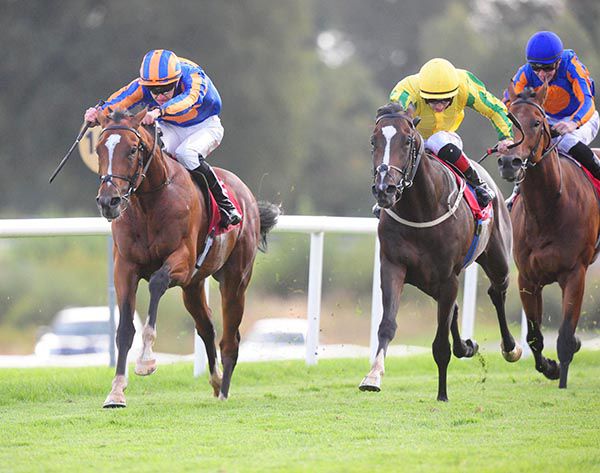 The son of Gleneagles was a smart third-placer at Goodwood's recent August fixture and today got the better of Edward Hopper when scoring a half length win.

Following the jockey's latest win, he stated “he (Royal Dornach) was rated to win and it's nice to get a win into him. I think he wants better ground and I think he'll stay a little bit further. He's learning a lot and that was his most professional performance.

“He's grown up a lot on his last few runs. He used to get very sweaty and upset at the starts but he was good today, relaxed well, quickened up well and I was always holding Colin (Keane, on Edward Hopper).

“He's a nice horse and is improving the whole time. We probably won't see him at his best until we go a mile on quick ground.

“He's run around a little bit in a few previous races but in fairness to him today he was very straight.

“They were high class horses he was behind previously so this was a step down.”