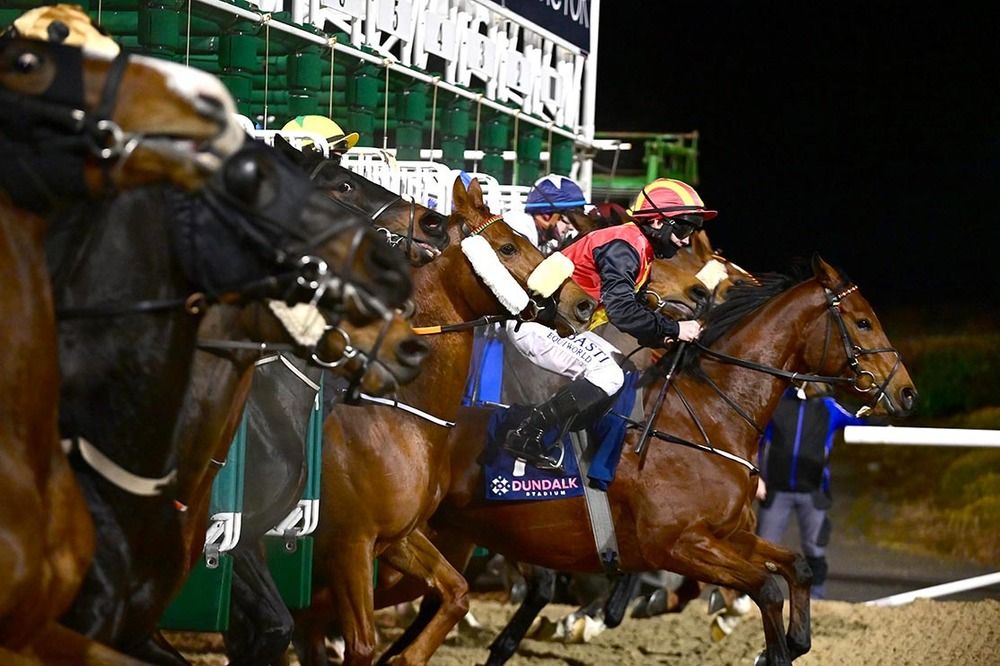 Annecherie was a sixth-race winner for booked jockey Bill Lee and in the concluding Irishinjuredjockeys.com Handicap, Summit Star (7/1) scored under Gary Carroll, by a length and three parts from Old Tom Higgins.

Lavery and Colgan teamed up with top class, but ill-fated filly Lady Kaya in 2019, and today the trainer revealed “I feel so sorry for Robbie (Colgan).

“He puts in all the hard work and misses a double. From his jumps days he was due to get the pins and plates taken out of his knees and was due to go for it last year, but it was cancelled due to covid.

“It was only at five o’clock last night that he got the call to say the surgery was cancelled again.

“His knees give him a lot of pain.”

Regarding Summit Star, Lavery added “she’s really strengthening up. Gary said she’s a stayer and to step her up to a mile and a half as he said it took him ages to pull up.”