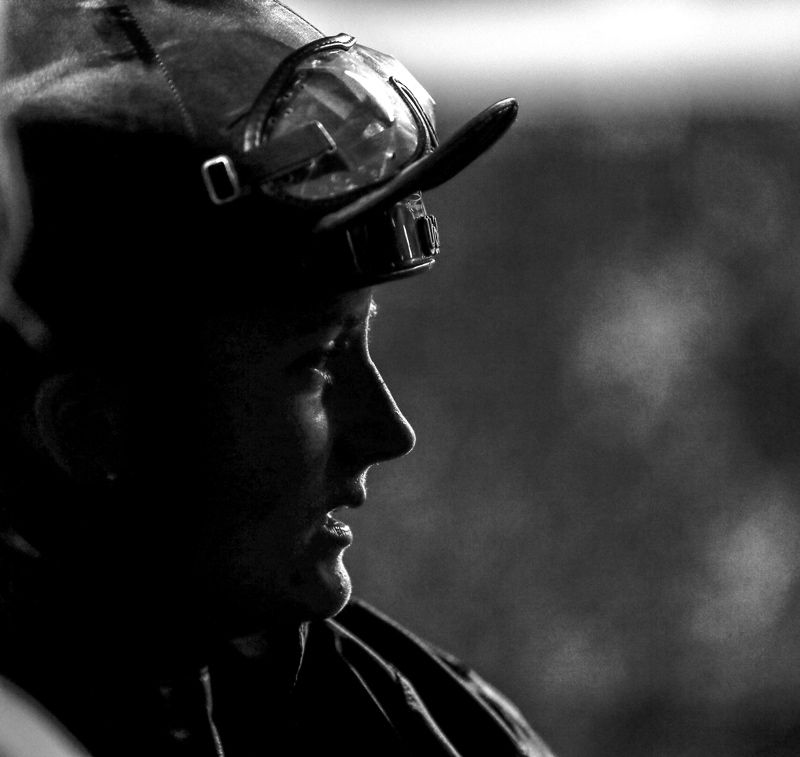 Just days after breaking her own record for the number of winners in a year, Doyle, 24, made history at Ascot in the two-mile Group Two with Alan King’s four-year-old, as hot favourite Stradivarius finished towards the rear of the field.

Max Vega assured a solid pace from the start, with Fujaira Prince for company until the race hotted up when they turned for home.

Fujaira Prince went on, but that was short-lived as Doyle produced Trueshan (11-1) to hit the front and storm away from the opposition, going on to score by seven and a half lengths.

Search For A Song stayed on to take second spot, with Fujaira Prince half a length further back in third.

Doyle said: “That was incredible, I travelled all over them. He doesn’t like being crowded, so I switched him at the three-pole and the further I went, the better.

“This is a proper horse, he won his first two starts. I’ve always liked him — but I’m not going to lie, I didn’t realise he would be up to Group Two level like today.

“I’m really happy people are seeing me as just a jockey and not a female jockey. Shout out to Alan King because he is some trainer.

“I rode him first time up at Wolverhampton and that was a bit of a surprise, then he bolted up at Ffos Las. I’ve not been on him since. I’m really grateful for the owners and Alan to put me back on him today.

“He was almost over-travelling with me and I had to stay out a bit wide for the first three furlongs, but luckily I managed to slot in there and got a nice position outside Stradivarius. The further I was going, the better. He was tanking with me and he went through the ground like a tractor.

“The pace was reasonable, but he was travelling and he felt like he was hacking round there. I switched my fellow round horses as they said he didn’t like getting crowded in the Ebor and when I pushed the button, he responded.

“It is testing, I’m not going to lie — it is wet, heavy ground and hard work.”

King’s assistant, Dan Horsford, said: “It looked like she jumped in two furlongs out and he would make a nice novice hurdler!

“He has been progressive all year and has improved for the step up to two miles. Who knows where he ends up from here, but it will be all the Cup races next year. I would think hurdling would be shelved.”

He added: “It’s unbelievable. Hollie is still unbeaten on him. She gets on very well with him. It just didn’t happen for him in the Ebor for whatever reason, but a couple of runners at the time didn’t perform to their best, so you could almost put a line through that.

“It’s been a cracking year and long may it last.”

King was not present, but said from his yard: “It’s unbelievable. Obviously we hoped he would run well, but we weren’t expecting something like that. You couldn’t expect that, but obviously the step up in trip suited him and we know he does handle that ground.

“It was all over at the two-pole and I think we scared the dogs in the house!

“Win or lose it was always going to be his last run of the season. We’ll put him away for the winter now and look forward to next summer and the Cup races. It’s been a terrific season on the Flat and really exciting. It’s great for the whole team.”

John Gosden said of Stradivarius: “It (ground) was too deep and too heavy. He hated it and Frankie (Dettori) thought he pulled his shoes off.

“He was in good form. The ground was very deep down there and he would have probably been better running on the inner track.”

Dettori added: “I was never there and there is not much else I can say.”