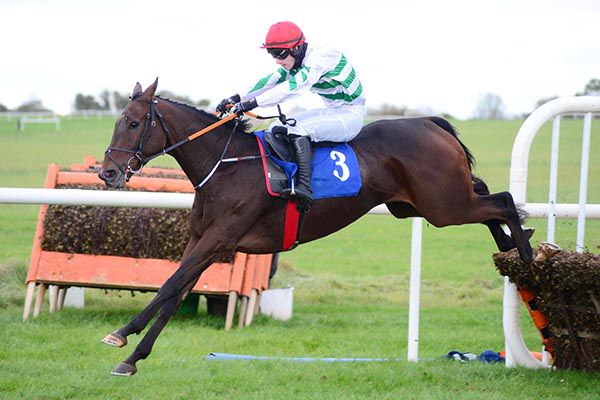 The Bosses Oscar jumped past Willie Mullins' 13/8 favourite Robin Des Foret at the second last and while clear jumping the last, veered left under Brouder's right-handed drive on the run-in.

Runner-up Rightplacerighttime came within a neck of The Bosses Oscar inside the final furlong and while badly hampered by the incident, failed to recover momentum and passed the past two and a quarter lengths in second.

The Bosses Oscar was 4/6 to 'keep the race' on the betting exchanges and the stewards later left the result stand.

Brouder, somehow, then avoided suspension for the manoeuvre as the stewards deemed the horse to have ducked from under him.

Elliott wasn't present for the race named in honour of Paul Fahey's Leopardstown Chase winner He'llberemembered, who won consecutive three consecutive renewals of the same race, run as the Premier Hurdle, in 2013-15.