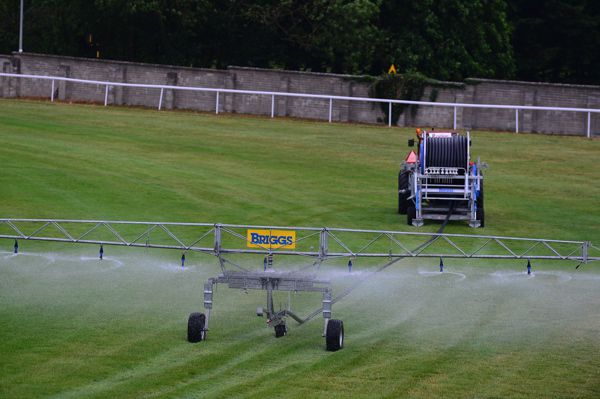 The Dublin venue stages Ireland's first Group races of the turf season on Tuesday with the weather expected to remain cool with a risk of scattered showers.

Update on the ground at @LeopardstownRC ahead of racing on Tuesday pic.twitter.com/c1vCWAS3gx

Racing in Ireland resumes at Naas on Monday with an eight race card behind closed doors which is set to begin at 2.55pm. The going is Good to Firm with watering continuing.

The going for this afternoon's 1000 Guineas meeting at Newmarket remains Good.