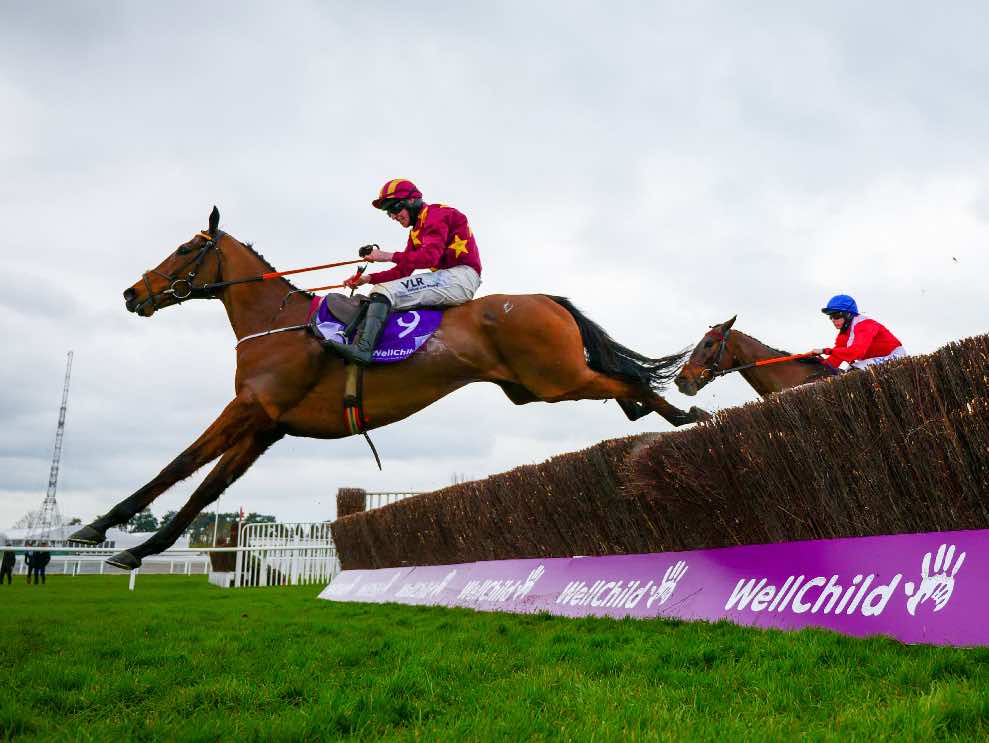 Henry de Bromhead’s eight-year-old defeated his stable companion A Plus Tard to take the blue riband prize after being beaten at Leopardstown on his two previous starts.

Road To Respect, the winner in 2018 and 2019, could make a belated return to action. Noel Meade’s charge has been on the sidelines since finishing third in the Savills Chase at Leopardstown in December 2019.

Delta Work, fourth and fifth in the last two runnings of this race, is one of three possibles from Gordon Elliott’s stable. The others are Galvin, winner of his last six starts, and Ravenhill.

Elliott’s record of four wins in this race is matched by that of Paul Nicholls. The Ditcheat handler provides the only UK raider in Frodon, who lifted the King George VI Chase at Kempton last Christmas.