Harrington doubles up with winner for St Mark's breeder 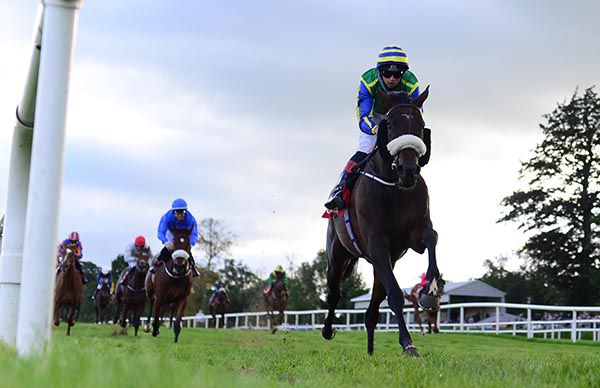 Australian based Scarborough bred both St Mark's Basilica, by Siyouni, and Bonte Moi, a daughter of Le Havre and today Bonte Moi, under Conor Hoban, gained her maiden win at the sixth attempt when beating stablemate Goodnight Kiss by five and a half lengths.

Harrington has had four trebles over the past 11 days and today said “it’s unreal - I feel I’m going to wake up sometime. It’s just amazing. The horses are running really, really well.

“Everyone at home is working hard and doing everything right.

“Shane (Foley, stable jockey and rider of runner-up Goodnight Kiss) was reminding me in the parade ring beforehand that we thought she was our best two-year-old filly last year but everything went wrong with her.

“She grew a lot and I’d say she’s only coming into her own strength now.

“She probably needs to go a mile and a half and we might try to get some black type with her.”