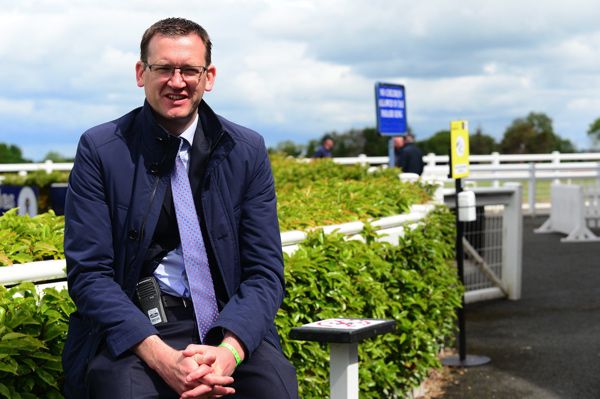 The main variances saw a reduction in the number of enquiries into passport irregularities and vaccination errors from 237 to 17 as there is now a requirement for vaccinations to be pre-cleared prior to the declarations.

The number of whip enquiries reduced from 379 to 213 as a result of the riders becoming more familiar with the new whip rules which were introduced in April 2019.

There was also a reduction in the number of enquiries relating to breaches of the weighing out/in rules, this is mainly being due to the 2lbs increase in the weight structure which was brought in at the resumption of racing in early June and also the introduction of 48 hour declarations.

The number of licences issued to riders reduced by 25 which was due to a reduction in the number of qualified rider permits issued.

The number of rider positive drug tests remained at two, both of which occurred prior to the cessation of racing and in both cases the substances found were metabolites of cocaine. For the sixth year in a row no rider failed an alcohol test.

There were 10 prohibited substances found in samples taken from horses in 2020 from 3,224 samples and it is expected the figure for samples taken from horses in 2021 will rise to almost 5,000. The breakdown for prohibited substances found last year were 1 x Boldenone, 4 x triamcinolone, 1 x venlafaxine, 1 x hydrochlorothiazide and 3 x dexamethasone.

Commenting on the figures Denis Egan, Chief Executive of the Irish Horseracing Regulatory Board, said: “Despite the impact of Covid there has been some very positive trends in the statistics for 2020 particularly in the reduction in the number of racecourse enquiries relating to the whip and passport and vaccination issues.

“With regard to the whip, the rate of rule breach has reduced from 0.86 breaches per meeting in 2019 to 0.64 in 2020. We have been working with the riders’ associations during the year on this and the riders deserve great credit for modifying their riding styles.

“The reduction in vaccination issues was brought about following the introduction of a new pre-declaration clearance system for vaccinations to ensure passports are in order for racedays which was developed by our IT and Veterinary teams in conjunction with Weatherbys.”

In relation to the Medical Statistics, IHRB Senior Medical Officer, Dr. Jennifer Pugh said: “Our Injury statistics for 2020 are broadly in keeping with recent years. Concussion rates were less in 2020, most likely as a result of the timing of Covid-restrictions and the cessation of racing coinciding with the driest part of the National Hunt season last Spring. Overall health and safety standards remain high and injury prevention and rehabilitation continues to be high on our agenda.”

Commenting on the Point-to-Point statistics, Paul Murtagh, Registrar of the Irish National Hunt Steeplechase Committee, said: “The 2019/20 Point to Point Season was cancelled by the Stewards on 2nd April 2020. The final Point to Point meetings took place on Sunday 15th March, 54 of the original 109 meetings scheduled were cancelled which in effect meant the loss of half of the entire Season. When compared with the 2018/19 Season, the number of Hunters Certificates issued declined 13%, the drop being most acute in the four-year-old sector and the number of runners declined 47% as only 346 races were held. The number of Handlers Permits issued declined by a modest 8% as most Handlers were registered when the Season was cancelled.”

Keeper of the Match Book/Registrar Referrals2003117

Omission to lodge the following:

Number of samples taken and analysed:2564

(maximum number of horses allowed in training is 4)

15 Weeks lost due to Injury

*Note - following a review and expunction of horses by the Handicapper

*Note - following a review and expunction of horses by the Handicapper

19 Analysis of Race “Off Times”