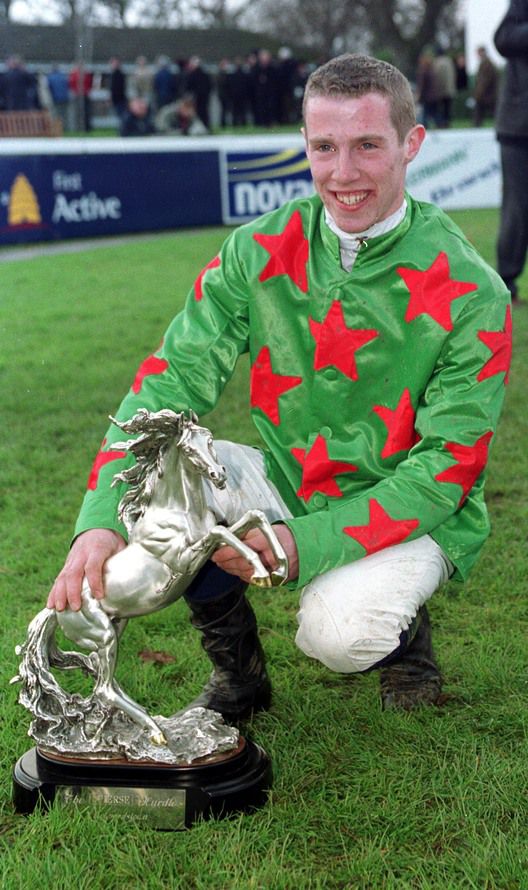 The trainer has saddled two Melbourne Cup winners in Rekindling (2017) and Twilight Payment (2020) and three-year-old State Of Rest became another notable international success for the team as he fought out a dramatic finish in the 10-furlong Group One.

Partnered by John Allen, State Of Rest was locked in battle with the Godolphin-owned Anamoe in the final furlong and it appeared the Irish raider had leaned in and given a slight bump to the eventual short-head second.

Anamoe’s rider Craig Williams immediately lodged a protest, but the stewards ultimately opted to let the result stand, meaning O’Brien emulated his father Aidan, who won the Cox Plate with Adelaide in 2014.

“Johnny Allen was super, he’s strong as an ox. You couldn’t have a better man on your side.

“Luckily we had Johnny. It’s a relatively new process for me and luckily we came out on the right side of it.”

Allen said the race had worked out “pretty well” for State Of Rest, who was last seen winning the Saratoga Derby in August.

The rider said: “When the gap appeared, I had to ask him to improve quickly before it closed and we might have got there a little too soon. But to his credit when that horse got to me, he really fought and was solid to the line.

“There was a bit of a bump there and I couldn’t celebrate. Thank God we got the win and it’s been a great job by Mark (Power) and the team.

“The way it was going, there were a few anxious moments, but I think the right decision was made.”

Williams was disappointed not to get the result overturned, but feels Anamoe has a big future ahead of him.

“It is our greatest Australian weight-for-age race that we have and Anamoe’s performance as a three-year-old was excellent, he was very game in defeat,” Williams said.

“Unfortunately, we didn’t get the result on the track and because of contact by the winner (State Of Rest) we had good grounds to hopefully overturn the positions in the stewards’ room but we weren’t so fortunate. That’s racing and we move on.

“He is a serious racehorse and for a three-year-old to go so close, he’s a real Australian star in the making. Looking forward to his future starts and unfortunately we ran second today.”