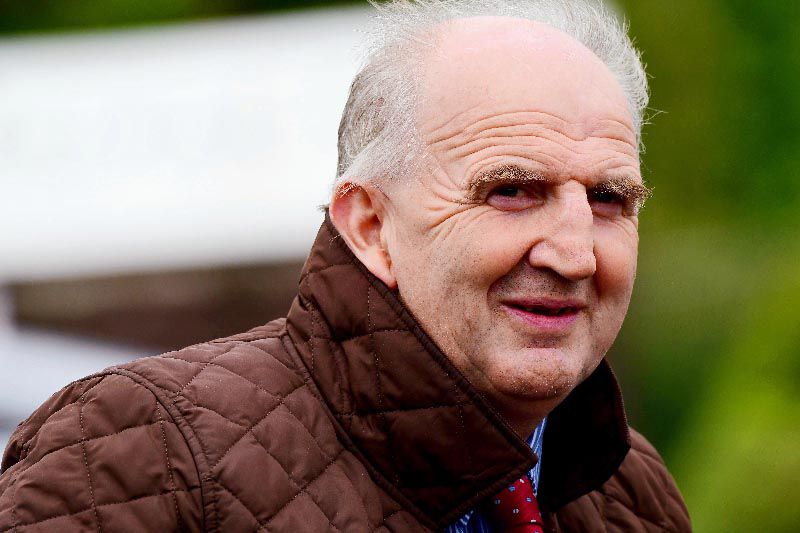 John Ryan’s horses are in fantastic form with yesterday’s four-timer at Sligo bringing his tally for the season to 29.

The Templemore handler has ante-post favourite Fairyhill Run, who has gone up a stone in the ratings for each of her last two impressive victories, and Waitnsee amongst the 39 entries for Wednesday’s E150,000 Guinness Kerry National at Listowel.

Ryan explained to Dave Keena what it would mean to him to land the feature event of the Harvest Festival.

“It would mean the whole world to me.

“We’ve had great winners there with the likes of Kylecrue, who won four times at the Festival, and Draycott Place who won at the June meeting there.

“Presenting Mahler is another who won twice at Listowel.

“So we’ve had loads of success there and it’s a part of the country that’s very dear to my heart.

“I’d love to go there and win the Kerry National. It would be wonderful.”