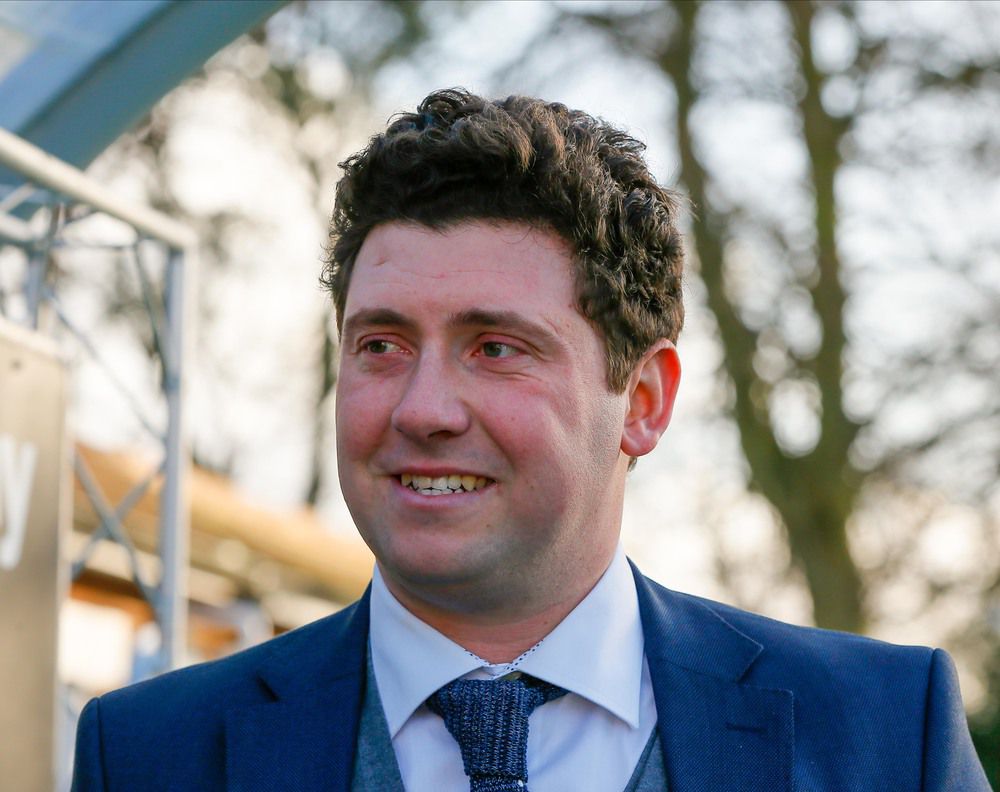 An initial check for their jumps card was held at 8am, but following a chilly night, another assessment was deemed necessary at 10.30am.

The course passed that inspection to ensure there will be racing action in Britain, as Sunday’s other card at Carlisle was called off.

Officials at the Cumbrian venue were due to inspect at 8am ahead of their fixture, which was set to feature the Listed Houghton Mares’ Chase along with the chasing debut of prolific hurdles winner Dreal Deal earlier on the card.

However, overnight frost prompted saw that planned check brought forward, with the track unfit for racing.

The main action on Sunday is at Fairyhouse, where Honeysuckle heads the field for the Grade One Baroneracing.com Hatton’s Grace Hurdle.

Stormy Ireland has the Close Brothers Mares’ Hurdle at the Cheltenham Festival in her sights before a second career as a broodmare beckons.

Trainer Robert Tyner's horses are in excellent form at present and sent out his 13th winner of the season with the Jack Foley-partnered Feyan (15/2) in Punchestown's Adare Manor Opportunity Handicap Chase today.