Made For Minds another for in-form O'Sullivan 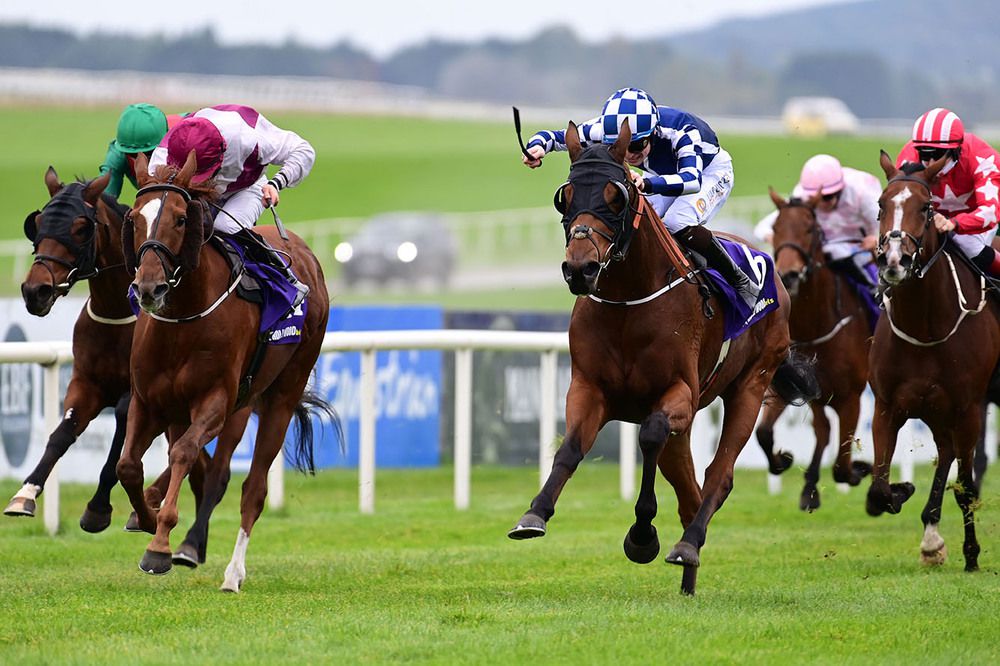 The second split of the Hollywoodbets Best Odds Guaranteed Handicap over a mile and a half went to the Ross O’Sullivan-trained Made For Minds (7/1).

Joey Sheridan’s mount tracked the leaders before coming through to challenge Angel In The Sky (17/2) two furlongs out.

The pair had a good tussle from that point with the gelded son of Australia just doing enough, despite running around under pressure, to score by a neck. Sunniyra (20/1) was an eyecatcher on handicap debut and finished a further three quarters of a length away in third.

The ex-William Haggas inmate, sporting headgear for the first time, was getting off the mark at the seventh attempt.

It was an eleventh winner of the Flat season for the absent O’Sullivan.

"He only has the visor on to sharpen him up, he's still a big baby and he still has a lot of growing up to do,” said Sheridan.

“Fair play to Ross he's done a good job with him because you can tell by him that he's taken a bit of training to get to that point.

“He works well at home and we knew he'd do that someday but he probably took a bit of time to come to hand.

“He found, he battled and he showed a bit of heart. He's genuine and he just needs to sharpen up a bit.

“We'll see what the handicapper does but hopefully there should be a bit left.”