Man just lands the Money under an inspired Whelan 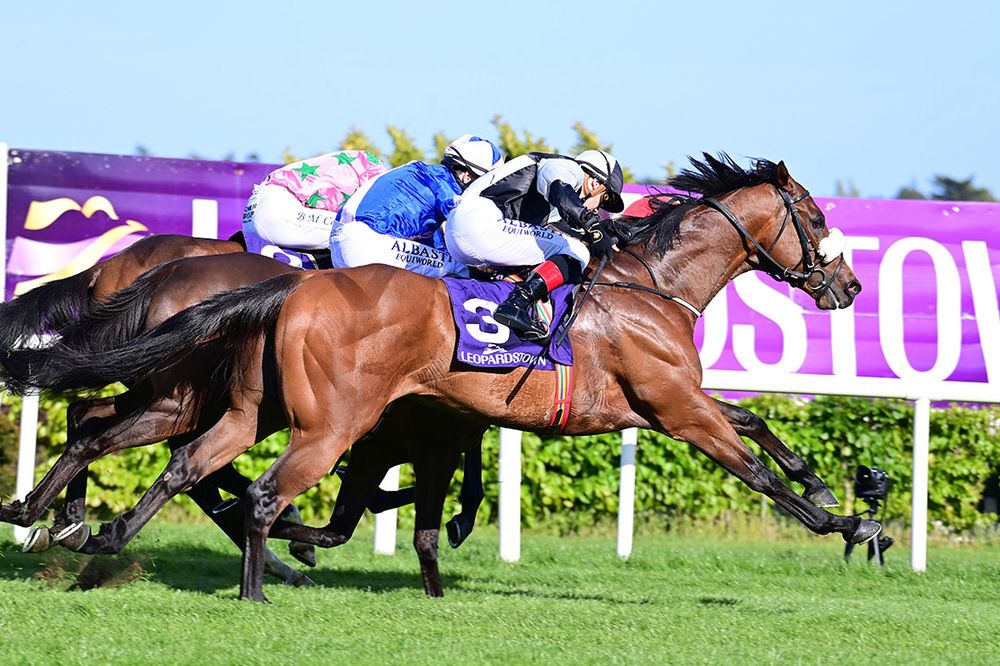 Manbehindthemoney benefitted from a determined drive by Ronan Whelan to get up in the final stride of the Irish Stallion Farms EBF Median Auction Maiden at Leopardstown.

The Andy Oliver-trained colt was let down by inexperience on both previous outings this year and again showed plenty of greenness in this mile event.

The 11/2 chance, who was available at nearly twice those odds overnight, took a long time to get going but really found his stride inside the final furlong and just got up on the line to deny Free To Party and the odds-on Paris Peacock by a head and a nose.

Oliver said, “All credit to Ronan — it was a super ride.

“He’s a horse that is learning on the job. He was very green first time out at Cork and again at Gowran Park fell out of the stalls and Billy Lee brought him home nicely.

“The front two went hard and we had something to run at. He still looks very raw and very green.

“He’s thriving in training which is always a good sign. We were hopeful today and it looks like he has plenty of options both in terms of ground and trip.

“He was doing his best work at the finish there so it looks like he will get further. He’s looks quite an exciting horse but time will tell.”